Saudi Arabia’s embassy in London has denied a report that the kingdom was considering releasing jailed female activists ahead of its hosting of a G20 summit later this month.

Fearing potential scrutiny over Riyadh’s human rights record ahead of the summit – set to be held on 21 and 22 November virtually – Khalid bin Bandar bin Sultan bin Abdulaziz Al Saud told the Guardian earlier this week that there was a “discussion” underway over the issue.

“The Saudi embassy in London denied to the BBC that its ambassador had said a debate was ongoing in the kingdom about the possibility of clemency for detained women’s activists before the G20 summit,” BBC Arabic said in a Twitter post.

No further details were provided.

“The G20, does it offer an opportunity for clemency? Possibly. That is a judgment for someone other than me,” the ambassador was quoted by the Guardian as saying in the interview.

“People ask: is it worth the damage it is causing you, whatever they did? That is a fair argument to make and it is a discussion we have back at home within our political system and within our ministry.”

His comments were dismissed at the time by Lina al-Hathloul – sister of jailed women’s rights advocate Loujain al-Hathloul – as a “PR stunt”.

A number of female activists, including Hathloul, who has been on hunger strike for 17 days, were arrested and detained in 2018 on charges including “attempting to destabilise the kingdom”.

Hathloul’s family say she has been subjected to physical, mental and sexual abuse while in prison.

According to her family, Hathloul began her hunger strike in protest at her conditions at al-Hayer high security prison.

While some of the around a dozen female activists who were arrested in May 2018 – just weeks before the much campaigned for lifting of a ban on women drivers – have been provisionally released, others still remain in jail.

The Saudi ambassador said in the interview there were a variety of views in the kingdom, with some holding the perspective that if “people knowingly break our laws they should be punished according to those laws”.

“Other people say it isn’t worth it, let them out, let them live their lives and ignore them,” he said.

In response to the suggestion of “clemency” from the ambassador, Hathloul’s sister Lina pointed out that she and many other activists had not been convicted of a crime.

“This is simply a PR stunt, again. Loujain and most of the jailed Saudi activists HAVE NOT BEEN CONVICTED! It’s been nearly three years and they are still arbitrarily and illegally detained,” she tweeted.

“Also what does ‘let them live their lives and ignore them [mean]?'”

She said that the kingdom was clearly feeling the pressure from international human rights organisations and politicians, who have repeatedly raised the issue ahead of the summit. 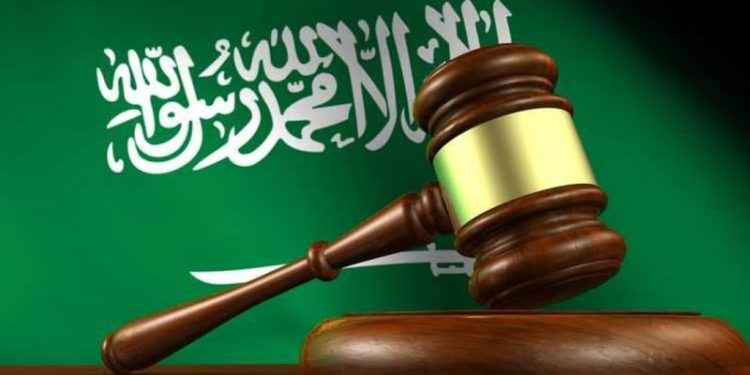 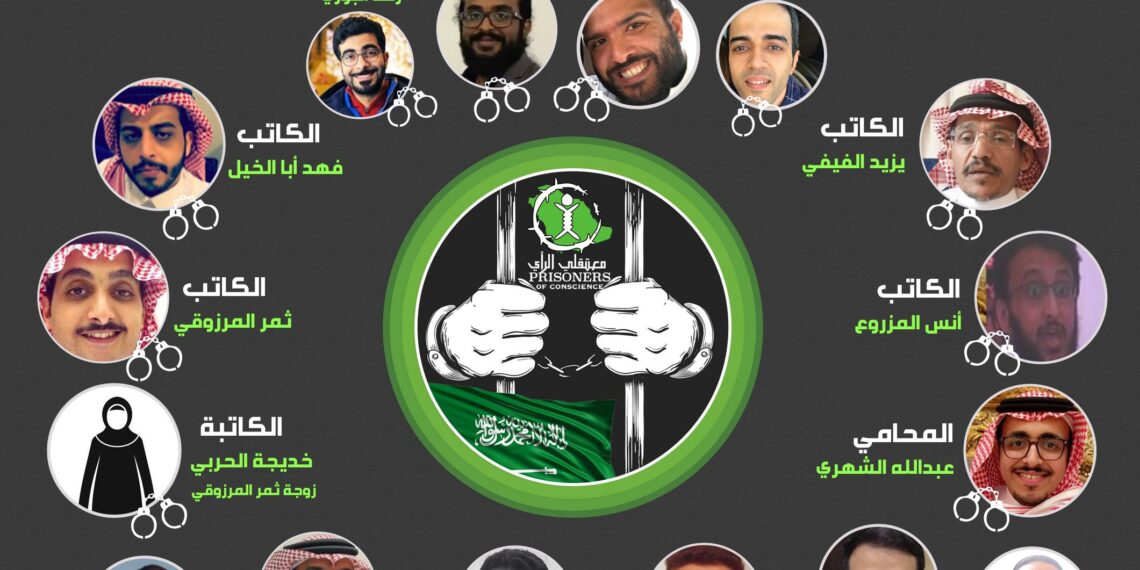 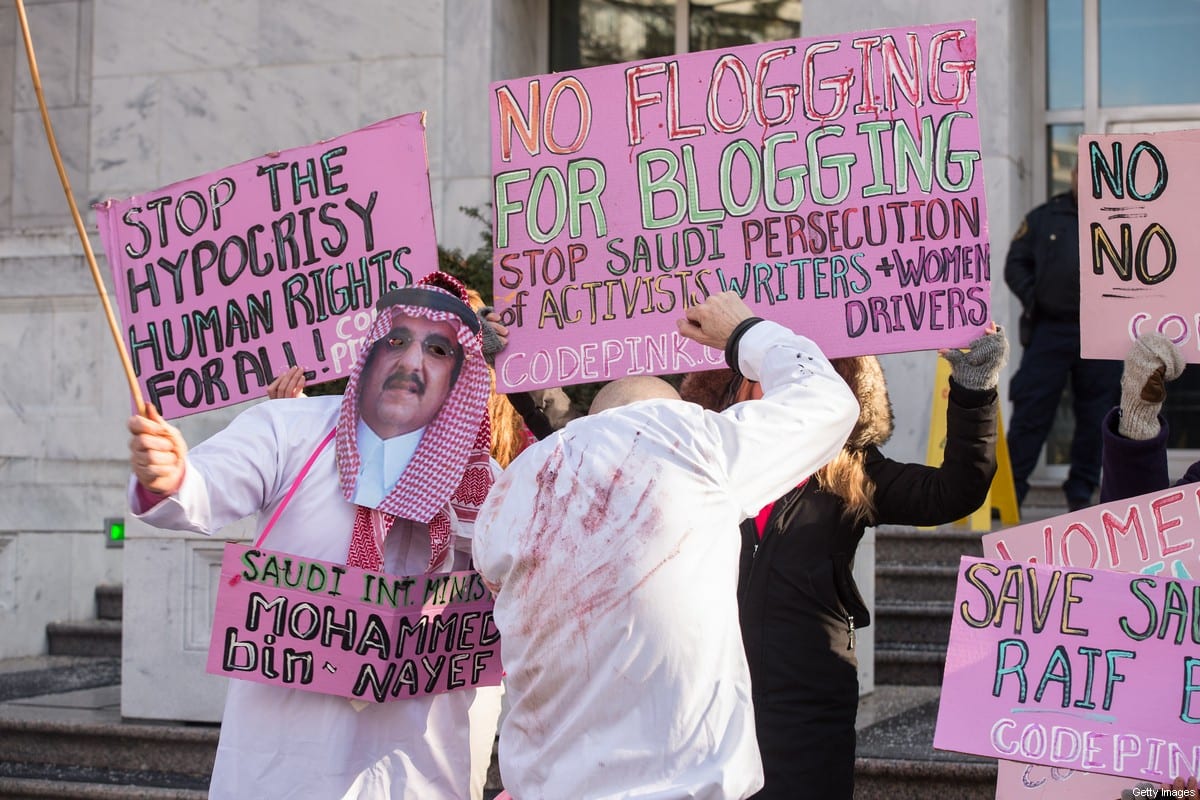 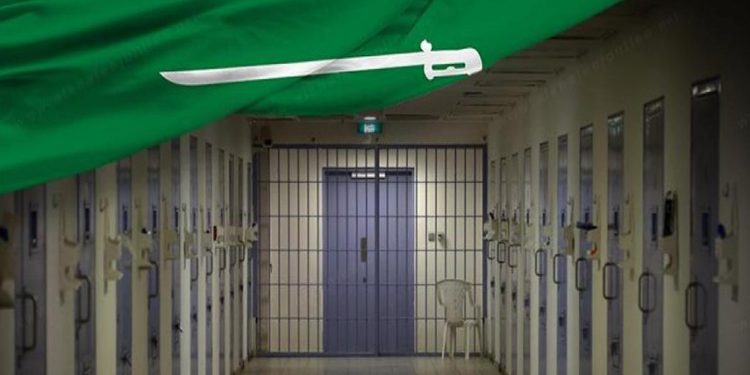