"The party is a mirror of what the Saudi society cannot do in the Saudi interior," Al-Rasheed said.

0
SHARES
155
VIEWS
Share on facebookShare on twitterShare on whatsapp

Madawi Al-Rasheed, a founding member of the National Assembly Party NAAS, revealed secret contacts that the opposition party is conducting with Saudis inside the Kingdom. Al-Rasheed disclosed information about many opponents wishing to join her party from inside the country.

“The party is a mirror of what the Saudi society cannot do in the Saudi interior.”

She stated that there is a process of communicating with the Saudis at home, but it is being conducted in secret for several reasons.

She added that “any contact with the outside world for political reasons is punishable by law in Saudi Arabia by imprisonment or death.”

Al-Rasheed emphasized, “We cannot announce their names because that will cause them many problems.”

Al-Rasheed, who lives in London, denied that the National Assembly Party (NAAS)had any contact with any government such as Iran, Qatar, Turkey or even the West, noting that until this moment they had no funding and were working as volunteers.

Saudi human rights organizations and activists praised the establishment of the National Assembly Party, which opposes the Al Saud regime.

They emphasized that the step of establishing a Saudi party – for the first time – will push towards the consolidation of democracy and expose the oppressive Al Saud regime that is pursuing citizens inside and outside the Kingdom.

A group of Saudi figures residing in exile in countries including Britain and the United States announced the formation of an opposition party in the first organized political move against power during the reign of King Salman bin Abdulaziz.

Saudi Arabia is an absolute monarchy that does not allow any political opposition, and the formation of the National Assembly Party NAAS on the Kingdom’s ninetieth National Day comes amid an increasing crackdown on dissent.

The move represents a new challenge to the Al Saud regime, as the Kingdom struggles with the consequences of low oil prices and prepares to be the first Arab country to host the G20 summit in November. 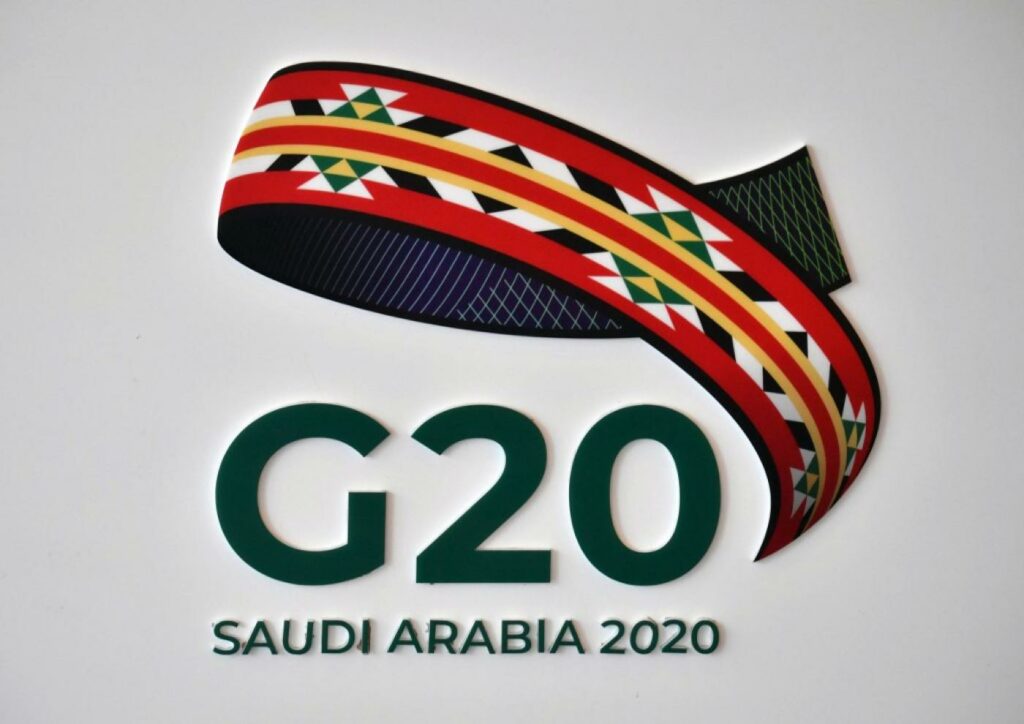 “We announce the establishment of the National Rally Party, which aims to consolidate democracy in the ruling system in the Kingdom of Saudi Arabia,” a statement issued by the group’s members said, without mentioning the number of members.

The party is led by the London-based human rights activist Yahya Asiri, and among its academic members are Madawi Al-Rasheed, researcher Saeed bin Nasser Al-Ghamdi, Abdullah Al-Awda, who lives in the United States, and Omar bin Abdulaziz, who lives in Canada.

“We announce the launch of this party at a critical moment to try to save our country … to establish a democratic future and respond to the aspirations of our people,” said party secretary-general Yahya Asiri.

The party’s statement said that the establishment comes at a time when “the political field has become blocked in all directions.”

“The government continues to practice violence and repression with the increase in political arrests, assassinations, and aggressive policies against countries in the region, enforced disappearances and pushing people to flee the country,” the statement said. There was no immediate response from the Saudi authorities.

No Result
View All Result