An international report revealed that the Kingdom of Saudi Arabia was ranked fifth in the world in spending on military equipment, confirming the Saudi regime’s obsession with concluding arms deals, including the winnings of states ’positions on the one hand, and suspicions of corruption on the other.

This Saudi regime is continuing its criminal war on Yemen for more than five years and not achieving any practical gains in the face of the Houthi group and its successive attacks on the Kingdom.

The countries of the world spent about two trillion dollars on military hardware in 2019, and the United States of America ranked first in the amount of spending, according to the Swedish Cibri Institute, while the kingdom ranked fifth globally before Germany, France and immediately after Russia.

According to a report of the Stockholm International Peace Research Institute (CIBRI), global military spending in 2019 reached its highest level in three decades.

“Military spending has reached its highest level since the end of the Cold War” in 1989, Nan Tian, a researcher at Cibri, told AFP. 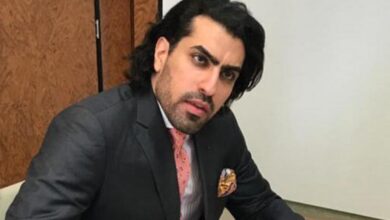 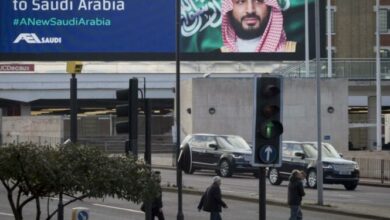 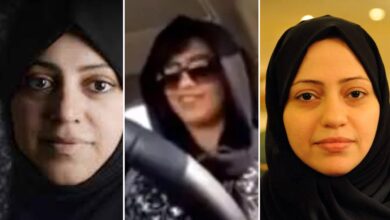 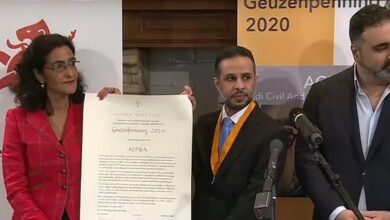