Al-Dakhil tweeted that the example of bin Talal clearly expresses the reality of Saudi Arabia and its ruling era.

He pointed out that over the years, Prince Al-Waleed was included in the list of the world’s richest people, and he was received with a standing ovation in the world’s major capitals.

Al-Dakhil pointed out that since the arrest of Prince Al-Waleed in November 2017, along with dozens of princes and officials in the Ritz-Carlton Hotel, until his release at the end of January 2018 in exchange for a secret settlement that was reported to amount to $6 billion, the man has fallen out of the limelight and missed airports and luxury processions.

He cautioned that many messages could be learnt from what happened with Prince Walid; Europe has abandoned him and even refrained from issuing a statement against his confinement.

Since his release, Prince Al-Waleed bin Talal has been in semi-compulsory residence in Saudi Arabia. By placing a GPS tracking device that monitors his movements, especially when he moves to the desert, where he loves to spend time among its sands.

Just as the prince is not allowed to travel, other princes and businessmen are prohibited from travelling except for the few who do not pose the slightest danger to the interests of Crown Prince Mohammed bin Salman.

In recent years, the crown prince has consolidated his grip on power by imprisoning prominent clerics, activists, princes, and influential businessmen.

Mohammed bin Salman is considered the country’s de facto leader because he controls the major joints of governance. From defense to economics, he is also known for wanting to hide the traces of any internal opposition before his formal accession to the throne. 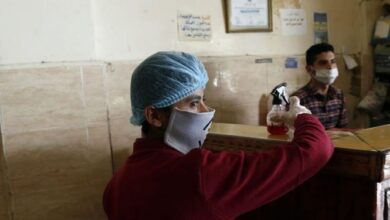 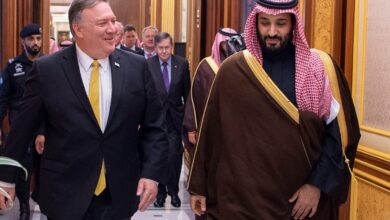 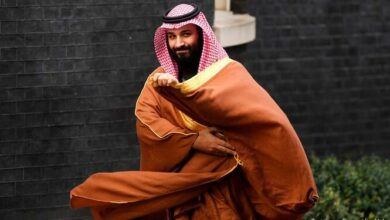 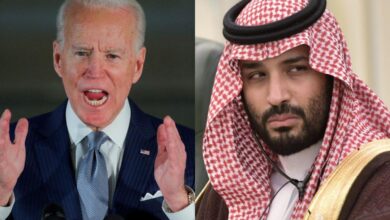 The ‘Biden doctrine’: How not talking to MBS could impact Saudi-US relations