Saudi Prisoners of the Conscience group said they received confirmed reports stating that the Palestinian and Jordiansn prisoners were tortured in Saudi prisons.

The group also confirmed that Hussein Yaish was sentenced to 16 years in prison, Hamza Dweik and Mahmoud Ghazal to 12 years each, and Bilal Al-Akkad to four years.

Prisoners of Conscience confirmed in a series of tweets that it had received “information that a number of Palestinian and Jordanian detainees were tortured, to force them to give up classified data about the resistance in Palestine.” It noted that “They were beaten on sensitive parts of their bodies, and some of them lost a lot of weight.”

During the interrogation, the group added, Saudi intelligence agents asked some Palestinian and Jordanian detainees to cooperate with the authorities and provide information in return for reduced sentences, pending their release and deportation to Jordan. It pointed out that the Palestinian and Jordanian detainees who the court freed are still in detention. There are serious concerns about their fate.

The Jordanian Detainees’ Committee in Saudi Arabia had previously said that 69 Jordanians and Palestinians and 10 Saudis were given prison sentences. In one case linked to Hamas, the sentence was 22 years in prison.

Mashaikh pointed out that ten detainees have been acquitted so far, while others have been released because of the amount of time they have spent in prison on remand.

Al-Khodari, 82, and his Hani have been detained in Saudi since early 2019. He has prostate cancer and needs medical care, which has not been provided to him in prison.

In April, security forces raided his house and interrogated his 70-year-old wife, Wejdan, forcing her to sign an undertaking that prevents her from talking about her husband’s condition to the media and confiscating her phone. 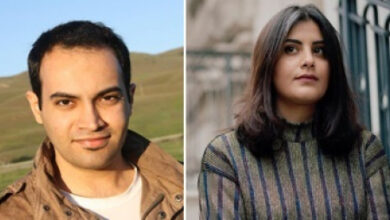 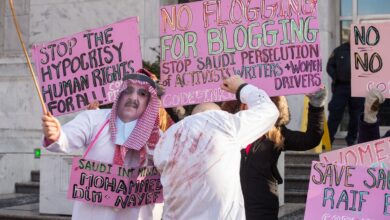 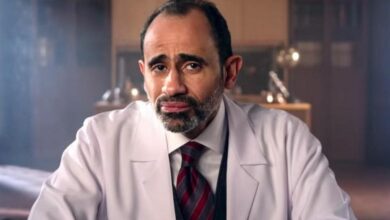