A human rights organization attacked the Saudi authorities for issuing new death sentence indiscretion against a detainee in its prisons, “which confirms its determination to continue issuing and implementing arbitrary death sentences.”

The European-Saudi Organization for Human Rights criticized the ruling of the Specialized Criminal Court against the young man, Muhammad al-Shakhoury, in contrast to the reforms promoted by the authorities in the execution file.

The family lost contact with Shakhoury. The government refused to provide the family with any information or allow it to appoint a lawyer to communicate with him and learn the circumstances and reasons for his arrest.

His father went to the Qatif Police and then to the Qatif Investigation Department repeatedly in an attempt to find out the location of his son’s arrest.

The authorities informed him that his son is held in the Mabahith prison in Riyadh but refused his request to meet his son.

In mid-October 2017, his family was allowed to visit him for half an hour in Dammam prison. After a while, the family received unofficial information confirming his transfer to al-Ha’ir prison in Riyadh.

Al-Shakhoury remained in solitary confinement for more than three months, during which he was subjected to various types of torture and ill-treatment.

These included sleep deprivation, beatings, being forced to stand for long periods of time, and beatings and slaps.

Several of his teeth fell out due to torture, and he was taken to hospital several times, but he did not receive the health care he needed.

In July 2019, more than two years after his arrest, the first session of Shakhoury’s trial was held in the Specialized Criminal Court.

The Public Prosecution filed many charges against Shakhoury to seek to destabilize the social fabric and national cohesion by calling for sit-ins and demonstrations and raising anti-state slogans.

Based on confessions extracted under torture, on February 21, 2021, a preliminary decision was issued to convict Muhammad al-Shakhoury and sentence him to death.

The organization warned that al-Shakhuri is deprived of his basic rights to self-defence and is subjected to enforced disappearance, torture and ill-treatment.

According to the European organization, the death sentence was also based on charges that are not among the most serious in international law, indicating a retaliatory punishment.

The European-Saudi Organization affirmed that the Saudi government’s promotion of reforms in the execution file is shocking. 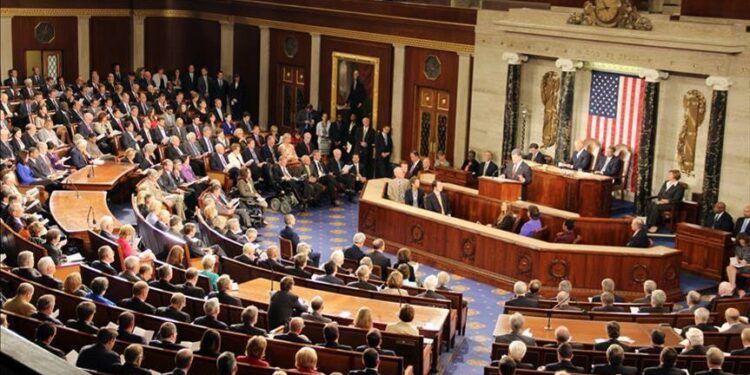 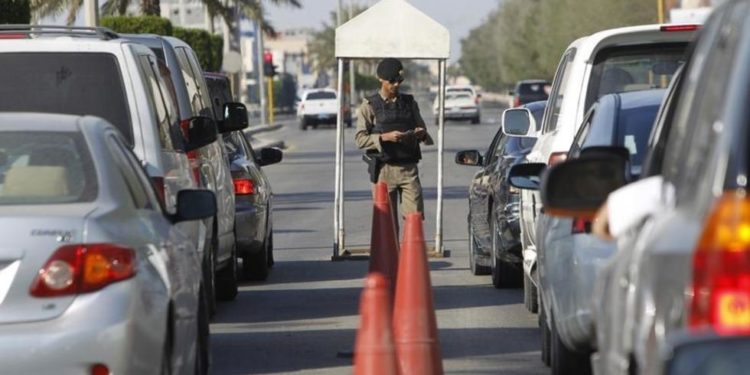