The human rights organization Sanad said that Al-Salem was forcibly disappeared by the authorities of the Saudi regime because of his activities and positions that are critical to the Saudi government.

His activity, which he pursued, had caused his disappearance since last year when he wrote in journalism and exposed the practices of the authority in manipulating fatwas to cover up cases of corruption and corrupt persons.

News of Al-Salem has been cut short since his enforced disappearance, while the activists and concerned organizations hold the Saudi authorities fully responsible for his fate and his life.

Al-Salem was famous for his harsh criticism of the Saudi Vision 2030, which the Saudi Crown Prince himself sponsors.

He also went out in late 2017 to respond to economic statements made by bin Salman, which resulted in his travel ban.

Several crises weigh on the shoulders of Saudi citizens who for decades lived a life of luxury and prosperity in their oil kingdom during the era of the former Al Saud kings.

Since the arrival of King Salman bin Abdul Aziz and his crown prince Muhammad (2015-2020), the conditions of the Saudis who have lived for decades on the benefits of their country have changed to the point that they hit the poverty line.

Over the past years, the Saudis have become preoccupied with several crises, just like any developing country—poverty, high prices, government taxes, and the high unemployment rate among graduates.

What is striking about the matter is that these crises are visible despite Saudi silence applied to official statements and the campaigns of repression and displacement inside the Kingdom.

Poverty is widespread among the various segments of Saudi Arabia, specifically within families that lose their breadwinners crippled by disease and the homes of widows and divorced women without work. 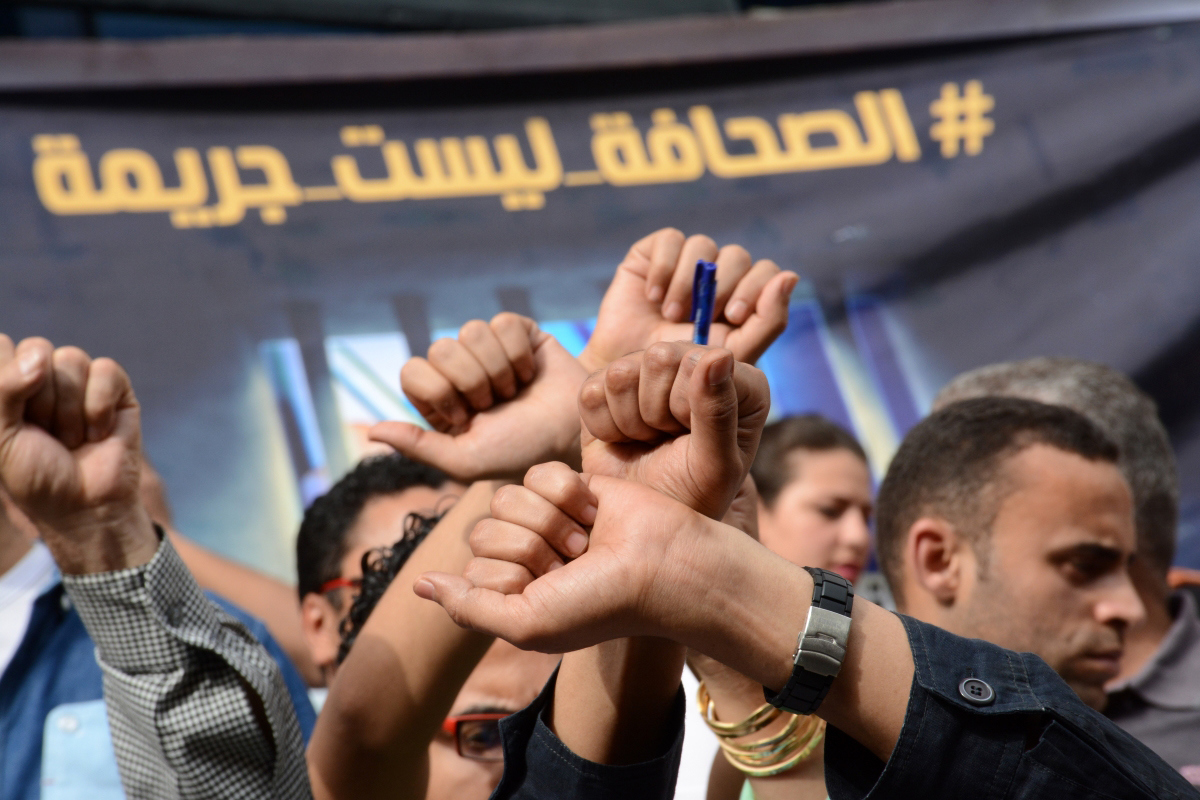 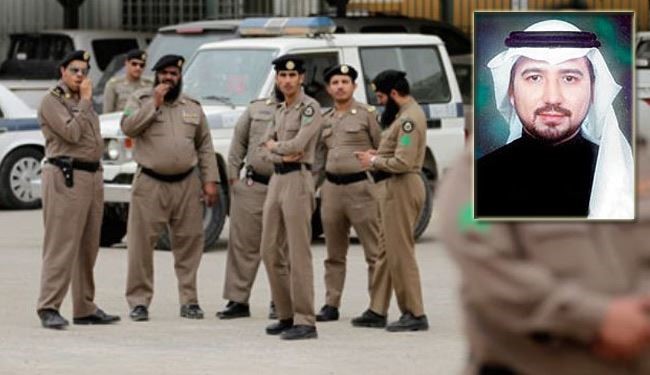 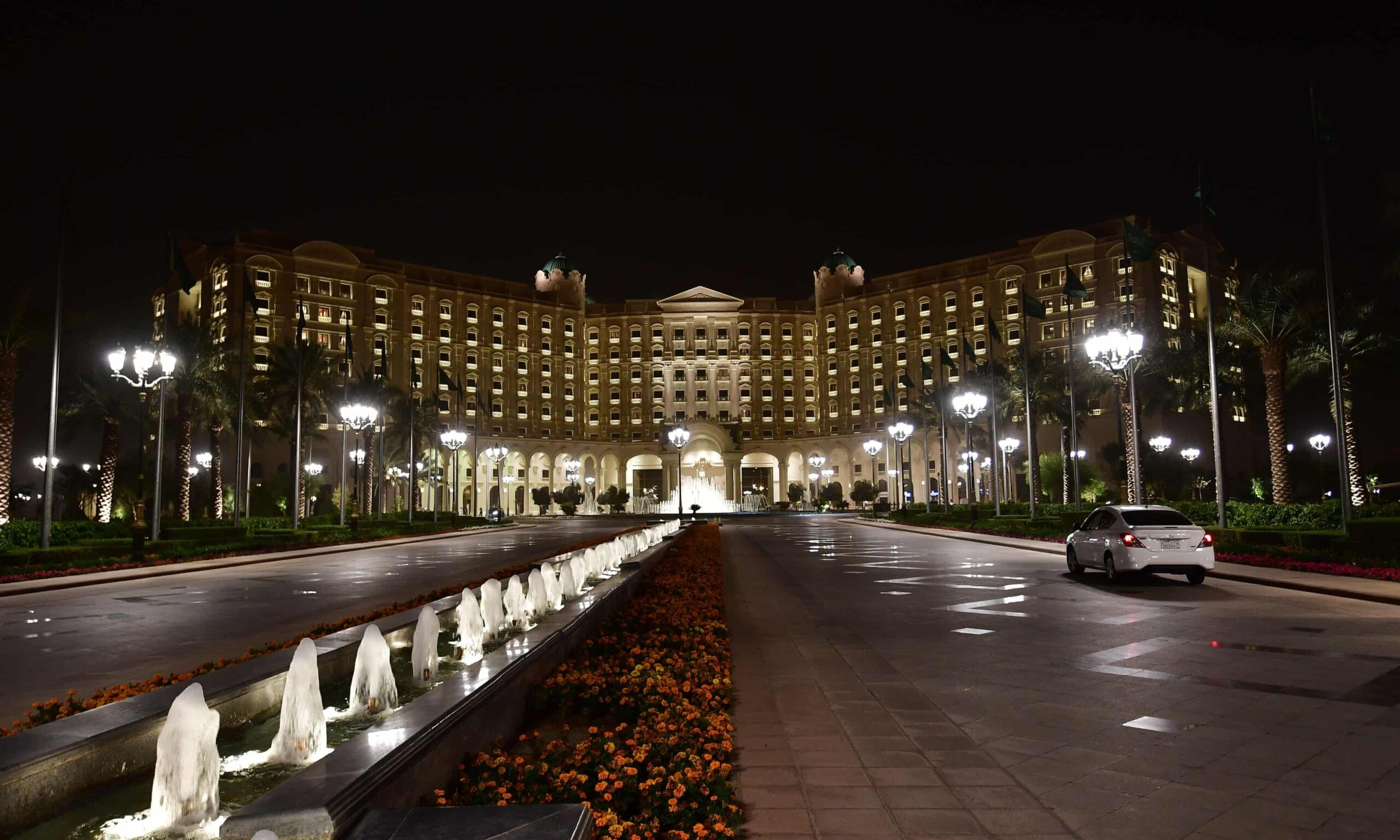 ‘Night of the beating’: details emerge of Riyadh Ritz-Carlton purge 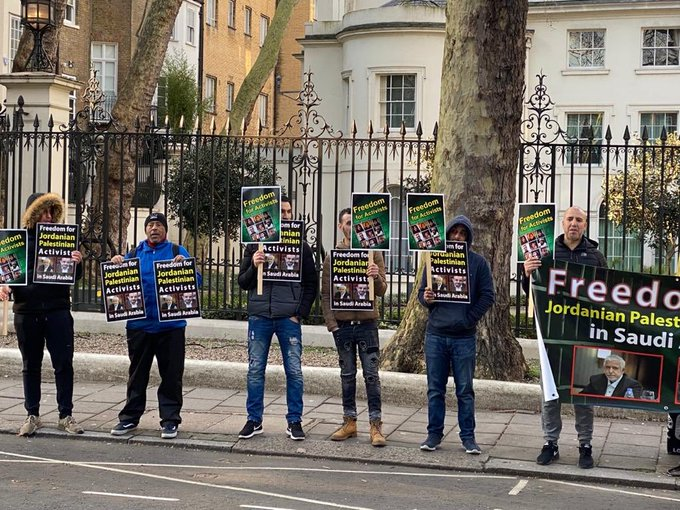