For more than four years of its aggressive war on Yemen, the Saudi regime has been involved in horrific crimes against children and women.

The United Nations has declared that more than half of those killed in the conflict in Yemen are children and women. This came in a tweet published by the United Nations Office for the Coordination of Humanitarian Affairs in Yemen, through his official account “Twitter” on the occasion of the International Day of the Rights of the Child, which falls on November 20 of each year.

“More than 50 per cent of Yemenis who have died as a result of the ongoing conflict in the country are women and children,” the UN office said.

“We reiterate our call on all parties to the conflict to respect international humanitarian law and to refrain from targeting civilians, including children,” UN office added.

For the fifth year in a row, Yemen has been at war between government forces and Houthi insurgents in several provinces, including the capital, Sana’a, since September 2014.

Since March 2015, an Arab military coalition, led by the Saudi regime, has been supporting government forces against the Houthis.

This war has left most of the population in Yemen in need of humanitarian assistance, while millions are on the brink of starvation, in one of the world’s worst humanitarian crises.

The World Health Organization described the humanitarian crisis in Yemen as the worst in the world. Diseases have brought a large proportion of the population to the brink of death.

Twenty million Yemenis are in need of health care and are suffering from food insecurity, a spokesman for the organization said in a press conference two days ago.

He pointed out that since the beginning of this year, about one thousand people died of cholera, out of 700 thousand infections, and the outbreak of diphtheria or diphtheria has killed about 100 people.

The WHO spokesman noted that the ongoing conflict in Yemen increases the risks in the health sector in the country.

The World Health Organization has recorded 913 cholera deaths in Yemen since the beginning of this year until the end of last September, of about 700 thousand suspected cases of cholera in this country, and children under the age of about 25% of these cases.

The World Food Program has already announced that more than 20 million Yemenis are food insecure, half of whom face severe food shortages. 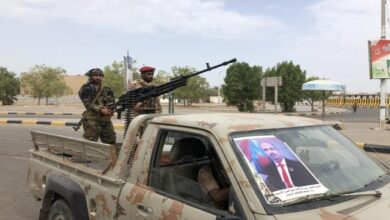 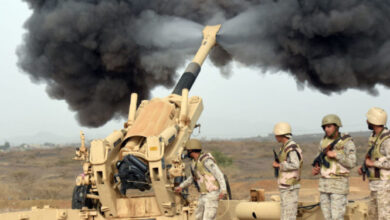 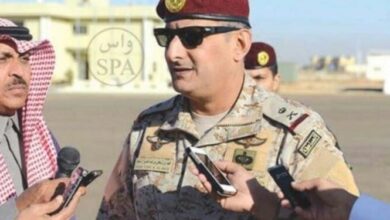