In a grave threat to civil peace and stability, documents revealed that Crown Prince Mohammed bin Salman deliberately launched plans to recruit Saudis as secret informants against each other.

According to the documents, bin Salman monitored financial rewards for the “citizen informant” of civilians if they were instructed about encroachment cases on the lands of Al-Ula Governorate, northwest of the Kingdom.

The Saudi dissident academic Saeed bin Nasser Al-Ghamdi said that the Saudi authorities pushed citizens to act as informants against each other.

A document attributed to the Experts Committee of the Council of Ministers shows that the move is called the “Project Controls of Rewards and Incentives for Workers in the Special Forces for Security and Protection.”

The second article of it also stipulated: “An incentive reward is given to workers in the Special Forces for Security and Protection, from the military and civilians.”

According to the article: “The award of rewards is limited to controlling violations related to the creation or infringement or the establishment of any facility or building without a quality approval, license or permit.”

Al-Ghamdi commented: “Citizens employ informants against each other to protect Ibn Salman’s projects to occupy lands in Al-Ula.”

He stated that bin Salman wants to protect vast areas of the Red Sea shore and the NEOM project and allocate rewards and incentives for those who tell about a citizen who built his land.

The New Yorker highlighted the use of communication platforms by Saudi Arabia and other countries to strengthen their control over opponents.

The magazine said that authoritarian regimes such as Beijing and Riyadh are trying to use Facebook, Twitter, and other communication platforms in the era of digital tyranny.

It stated that Riyadh uses them as tools to enhance their power and control the online discourse of opponents.

The magazine pointed out that these authoritarian regimes use spyware to follow and arrest journalists and dissidents.

This comes as a report that said that the arrest of the Saudi activist, Abdul Rahman Al-Sadhan, was through the involvement of Twitter in helping Saudi officials spy on his account.

But the story may have its roots in a complex stunt that began in Silicon Valley in the United States and sparked a federal case against two Twitter employees accused of spying for the Kingdom.

The case, which stretches from San Francisco to Riyadh, also reveals Saudi Arabia’s ongoing efforts to quell criticism of Crown Prince Mohammed bin Salman and highlights the extent to which the Kingdom has gone to target critics.

For Areej Al-Sadhan, a Saudi woman living in California, the saga began on March 12, 2018, when plainclothes security forces entered the Red Crescent office in Riyadh, where her younger brother Abdul Rahman Al-Sadhan was working.

The men took her brother Abd al-Rahman al-Sadhan away without any explanation.

“It was as if he had disappeared off the earth…there was no trace of him at all,” she said.

That same year, the crown prince oversaw an unprecedented crackdown on activists, competitors, and perceived critics as he amassed power. The year culminated in the gruesome murder of Washington Post columnist and dissident Jamal Khashoggi by Saudi agents at the Saudi consulate in Turkey in late 2018.

As the months passed, news reached Abdul Rahman Al-Sadhan’s family that he was being held in a secret location and subjected to ill-treatment such as beatings, electric shocks, sleep deprivation, verbal and even sexual assault. 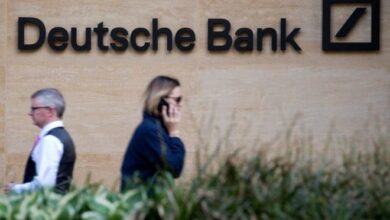 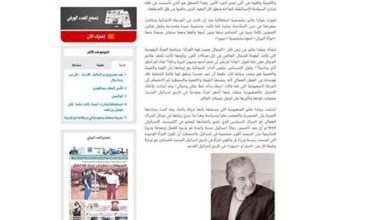 Saudi media continues to decay in swamp of normalisation 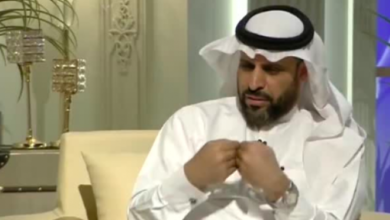 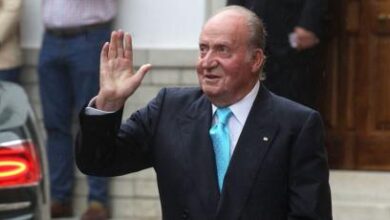