The family of a former top Saudi intelligence official who is living in exile and locked in an international feud with Crown Prince Mohammed Bin Salman say they have become pawns in the kingdom’s efforts to bring the spy chief home.

Now, an attempt by the family to appeal the convictions has failed, according to Saudi authorities. The Jabri family alleges that Saudi authorities interfered in the legal process, including circumventing appeals proceedings, which Riyadh denies.

A Saudi official told Reuters in a written statement that the convictions of the Jabri children “were upheld on appeal.”

The appeal, which hasn’t been previously reported, comes as the administration of US President Joe Biden has raised concerns with senior Saudi officials about the children’s detention and trial, according to the State Department.

The family’s assertions are the latest volley in an acrimonious dispute playing out in courtrooms in the United States, Canada and Saudi Arabia between the former intelligence official and the crown prince. Known widely as MBS, the crown prince has tightened his grip on power in recent years. Al-Jabri was a long-time aide to another royal, Prince Mohammed Bin Nayef, whom MBS ousted as heir to the throne in a 2017 palace coup. MBS is now de facto ruler of Saudi Arabia, the world’s top oil exporter and a key US ally.

Last summer, Al-Jabri accused MBS in a civil suit in US federal court of sending agents in 2018 to Canada, where Al-Jabri now lives, to kill him. In January, a group of Saudi state-owned firms alleged in a lawsuit in Canada that Al-Jabri embezzled billions of dollars of state funds while working at the Ministry of Interior. Charges he denies.

Al-Jabri spent many years as Bin Nayef’s closest aide at the Ministry of Interior, including helping to overhaul the kingdom’s intelligence and counterterrorism operations. Al-Jabri, via his son Khalid, declined to comment.

Al-Jabri’s family say Omar and Sarah Al-Jabri – aged 23 years and 21 years respectively – filed their appeal in late November in the court of appeals in Riyadh. The two siblings currently are in prison in Saudi Arabia, according to the Jabri family.

According to a document submitted by MBS’ lawyers this month in Jabri’s US suit against the crown prince, the Riyadh court of appeals upheld the conviction of Omar and Sarah on 24 December. The document, dated 1 April and stamped by the Saudi public prosecutor’s office, summarises the charges against the siblings. The allegations include illegal financial transactions involving “one of the accused,” who isn’t identified, as well as plotting “to flee the Kingdom in an irregular manner.”

The family said the siblings appealed their convictions, but neither their lawyer nor Omar and Sarah were informed of any appeal proceedings or a final verdict, which two legal experts said would be highly irregular if true.

The family added that by January, the case disappeared from the court docket. Reuters was not able to review the justice ministry’s online database, which is not publicly available.

The two legal experts said this would be unusual because the appellants hadn’t been notified of any appeals court proceedings or an outcome. When the lawyer representing the siblings asked court officials about the status of the appeal, the family said, the response was that the case had been blocked, without elaborating.

Khalid al-Jabri said his father has done nothing wrong. MBS is pursuing Al-Jabri, Khalid said, because of his father’s knowledge of the kingdom’s inner workings.

Saudi authorities have made repeated attempts to lure the former intelligence official back to the kingdom, according to the family. Al-Jabri alleges in his US lawsuit that his knowledge of “sensitive, humiliating and damning information” posed an existential threat to the crown prince.

MBS’ lawyers, in court filings, have dismissed as untrue Al-Jabri’s assertions that the crown prince attempted to silence the former Saudi official. 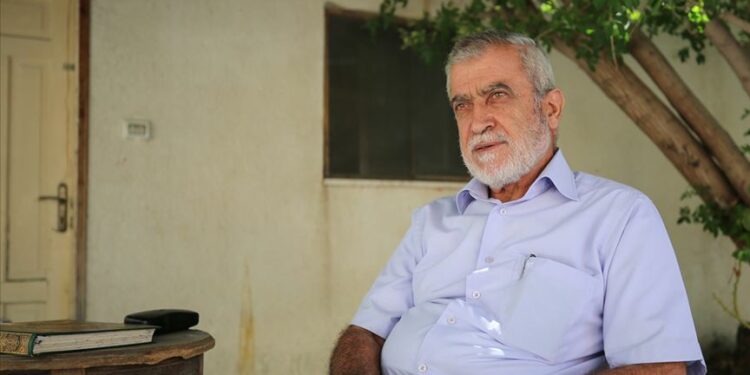 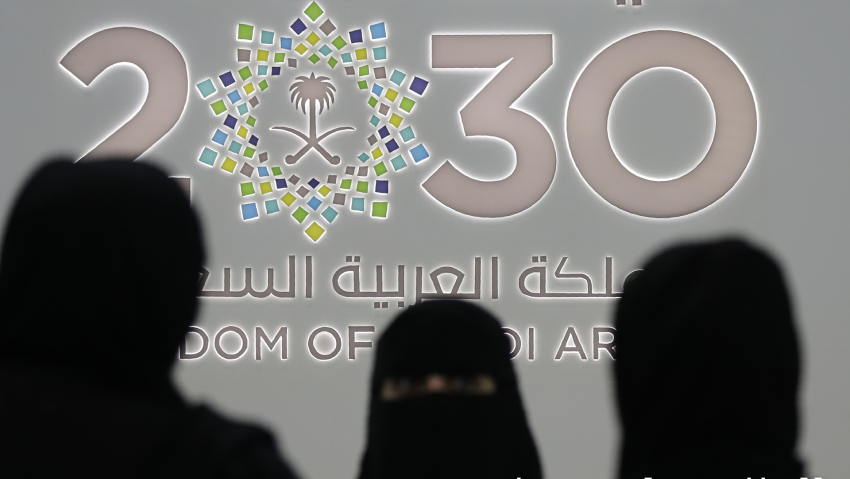 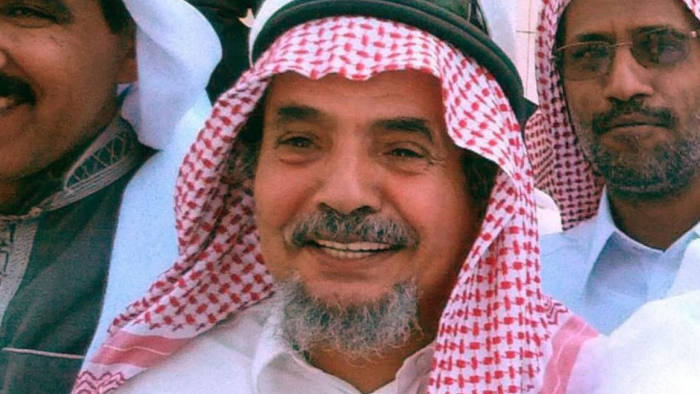 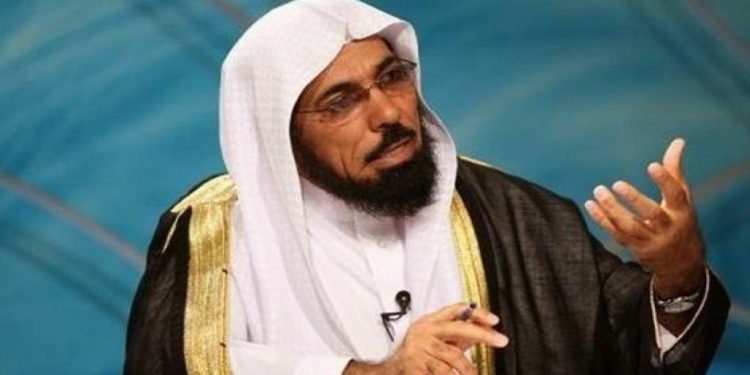