The authorities of the Saudi regime fabricated accusations of corruption to justify a recent large-scale arrest campaign against hundreds of officers after Western reports linked the arrests to a coup attempt.

For the first time, the Saudi authorities acknowledged the arrest of hundreds, including officers in the Ministry of Interior and Defense and judges, allegedly to investigate them “on charges of financial and administrative corruption”, according to the official news agency (SPA) reported.

The agency stated that among the detainees are eight officers, one of whom is a major general, and the others are retired officers accused of bribery and money laundering.

Fifteen people were arrested on charges of exploiting influence and bribery, including a brigade and brigadier general in one of the sectors of the Ministry of the Interior.

The agency added that the authorities also arrested 14 people, including three colonels, and four others affiliated with the sectors of the Ministry of Interior in the eastern region.

According to the agency, an officer with the rank of lieutenant colonel in a sector of the Ministry of Defense was also arrested while receiving a bribe in exchange for a breach of his job duties.

A judge was also caught red-handed to receive a bribe, while a second judge was arrested on charges of exploiting his influence and receiving a bribe, according to Saudi Press Agency.

In 2017, dozens of members of the Saudi economic and political elite were detained at the Ritz-Carlton, Riyadh in a crackdown on corruption that bothered some foreign investors.

Last year, the royal court said it ended the campaign after 15 months. But the authorities later said they would begin to pursue corruption of state employees.

And Western newspapers had talked over the past week about a large-scale campaign of arrests ordered by Crown Prince Muhammad bin Salman, involving senior princes, officers and military officials.

Among the detainees are Prince Ahmed bin Abdulaziz, brother of King Salman, and Prince Muhammad bin Nayef, the former crown prince and strongman in the Kingdom for years.

Western newspapers highlighted the accusation of bin Salman, of the detainees, of attempting to stage a coup against him, while other reports said that the crown prince had carried out a preemptive campaign for fear of being overthrown and to enhance his chances of reaching the offer to succeed his elderly father.

The matter caused a media outcry led by the major American newspapers, led by the Wall Street Journal, which exposed the issue, and published details related to backgrounds and timing. 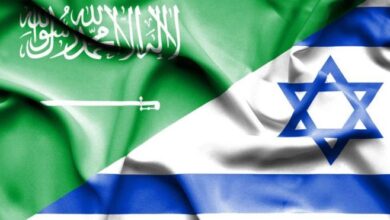 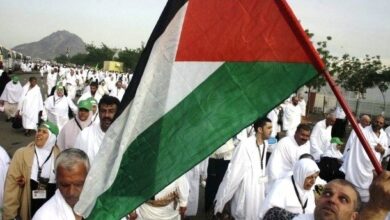 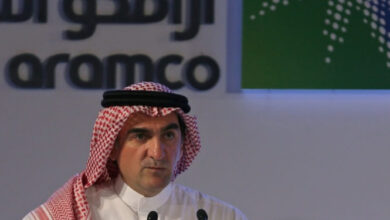 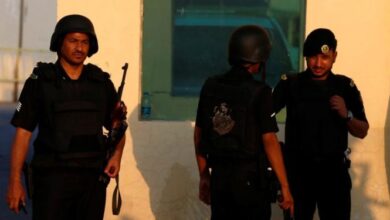