Al-Luhaidan, the owner of a commercial grocery in one of the Kingdom’s neighborhoods, described that day as a “shock” and a “historical transformation.”

He mentioned that the old Saudi system used to take taxes under different names such as zakat and fees.

Although the Saudi citizen, who praises the years of the rule of the former princes, expressed his anger and discontent with the rule of King Salman and his son, Crown Prince MBS.

Al-Luhaidan told Saudi Leaks that the Crown Prince eluded the Saudi people during his announcement of Vision 2030. He often promised not to impose taxes, as he vowed to end the era of our dependence on oil.

He stressed that the highest financial source of Bin Salman’s treasury turned out later to be “the citizens’ livelihood and property.

Bin Salman announced the imposition of value-added tax (VAT) in January 2018 at 5%, then it suddenly jumped for everyone in the middle of 2020, at the height of the Covid crisis, to 15%.

The tax has jumped threefold in less than two years, and economists do not expect it to decline anytime soon.

Professor Mohammed. R said that the promises of bin Salman could not be trusted and relied upon, as poverty, unemployment and poor government services have become a feature of bin Salman’s rule.

Mohammed indicated that the rule of Bin Salman is still witnessing more manifestations of poverty, unemployment, poor living and economic conditions, not to mention the deterioration of the human rights situation in the Kingdom.

Since bin Salman’s rule, his security services have launched hundreds of arrests against scholars, intellectuals, academics, princes who oppose his rule, and human rights activists and activists.

According to Saudi Leaks monitoring, the Saudi regime seeks to achieve a series of main goals by imposing government taxes, including:

1- Allocating 80% of the income in the hands of the princes and influential people who are affiliated with it, and the rest is for the citizen

2- Supporting the corrupt and protecting their embezzlement

4- Not solving the unemployment problem

6- Controlling zakat and limiting its management to its own hands

8- Not activating the Saudization system in the private sector

The account of the famous tweeter Mujtahid revealed that the authorities of the Al Saud regime earned about 400 billion riyals ($106.64 billion) from imposing the value-added tax.

In a series of tweets, Mujtahidd said that an official in a sensitive statistical agency (whose name was not revealed) stated that value-added tax revenues “reached 400 billion riyals, which were not announced and will not be announced.”

He added that this vast amount could “pay huge salaries to millions of the unemployed, raise 10,000 salaries for each state employee, build 400,000 housing units, build 400 hospitals, or build 40,000 schools.”

Previous government policies and goals prove that the Saudi regime seeks to impoverish citizens to distract them from human rights and civil demands in the Kingdom, which faces international and international human rights criticism. 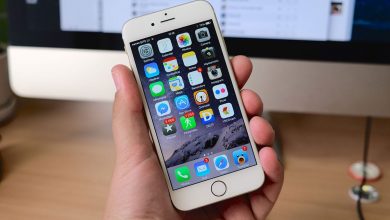 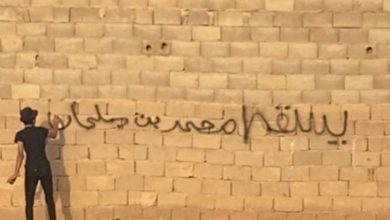