A research study concluded that the influence of Saudi soft power has declined during the reign of King Salman and his son, the Crown Prince.

The study, issued by the Jamal Khashoggi Academy for Freedoms and Rights, touched on the soft power tools owned by the Kingdom.

First: the economic power, which consists mainly of oil, of which Saudi Arabia has the largest reserves globally, in addition to internal and external investment.

Second: Political and diplomatic power, which includes the leadership of the Islamic world and diplomatic activity, agents and lobbyists, humanitarian aid, and strong relations with the most prominent international actors.

The study said that the past six years (the rule of King Salman and his son) had witnessed a change in the Saudi soft power tools package.

It pointed out that Saudi soft power tools are largely based on the financial surplus, as it is noted that all of them require high spending, whether at the level of countries, companies, institutions, organizations, or individuals.

Accordingly, the study concluded that the Kingdom’s financial situation is its main soft power, especially after the Kingdom stopped using religious and advocacy influence.

However, Saudi soft power lacks many components necessary to influence effectively, the most important of which is the absence of the “Saudi model” that can motivate individuals, institutions, and states to follow it.

Last week, the Bloomberg agency said that autocracy is the way for Crown Prince Mohammed bin Salman to impose his open strategy in the land of the Two Holy Mosques.

The US agency addressed bin Salman’s decisions to curb the Commission for the Promotion of Virtue and the Prevention of Vice (the religious police), silencing mouths and imprisoning scholars, activists, and human rights activists.

It stated that bin Salman adopted the strategy of shifting from theocracy to autocracy to confront religious extremism in the Kingdom and within the framework of his vision 2030.

It noted that the young ruler wants to attract foreign investments and develop the entertainment and tourism sector amid intense competition with the more open neighbouring countries of Saudi Arabia, such as the UAE.

It referred to the disappearance of the Mutawwa’in from public places, and in 2016, they were prevented from arresting anyone, reprimanding them, or asking for their identities.

As bin Salman began walking up to power, their role today is limited to “advising” on social media platforms; Where they advise people to maintain their health and protect it from the Coronavirus.

Bloomberg explained that the fatwas incited hatred of the West and believed that women’s driving affects their womb.

It is forbidden to excavate the antiquities of the nations that preceded Islam and who lived in the Arabian Peninsula, which are inconsistent with economic diversification, and therefore confronting Wahhabi theocracy is part of bin Salman’s project. 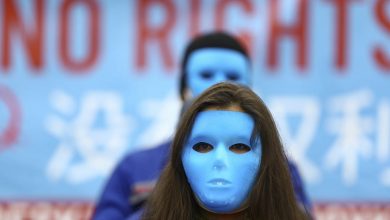 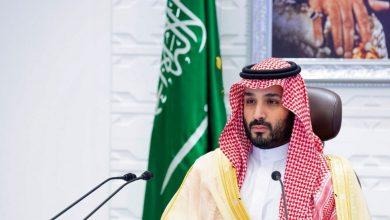 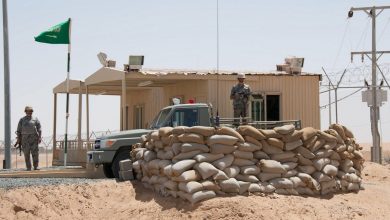