The Washington City Council approved a bill to rename the street of the Saudi Embassy in the United States to Jamal Khashoggi Street, the dissident journalist who was killed by the regime in early October 2018.

Yahoo News said the move represents a clear rebuke to Saudi Arabia. The idea is to continue reminding the world of the brutal murder of Khashoggi at the hands of a team of Saudi killers sent by Crown Prince Mohammed bin Salman.

“The name, Jamal Khashoggi Street, will be a shame and embarrassment to Saudi diplomats and everyone who visits them, and will serve as a daily reminder to the Saudi embassy and government that Jamal Khashoggi and his legacy will remain even after his death.”

Khashoggi was brutally murdered inside the Saudi consulate in Istanbul in October 2018 by a team of Saudi assassins, whom US intelligence concluded that Mohammed bin Salman had given the order.

The idea behind the bill, which passed unanimously, is to remind the world of the dangers journalists to face around the world and that a free press is “essential to our democracy,” according to its main sponsor, Councilman Brooke Pinto.

But another major motive, proponents said, is that renaming the building in front of the embassy Jamal Khashoggi Road would permanently shame and embarrass Saudi diplomats – and all who visit them – for a government-ordered assassination whose architects still go unpunished.

“Jamal Khashoggi Way will serve as a daily reminder for the Saudi Embassy and the Saudi government that Jamal Khashoggi and his legacy are just as powerful in death as in life, and that the principles of human rights and democracy for which he gave his life burn bright in those letters spelling out his name and in that sign right just across the street,” said Sarah Leah Whitson, executive director of Democracy for the Arab World Now, a human rights organization founded by Khashoggi four months before his murder.

Pinto’s suggestion appeared last summer after the eight-part film “The Land of Conspiracy” called “The Secret Life and Brutal Death of Jamal Khashoggi.”

Based on exclusive interviews and newly discovered documents, the film examines how the journalist evolved from a longtime spokesperson for the Saudi regime into an ardent critic of his country’s autocratic ruler, Mohammed bin Salman, and how the White House helped cover his murder.

The bill’s passage came during a week of renewed interest in Khashoggi’s murder after French police, on Turkish orders, arrested a suspected member of the Saudi killing squad, Khaled al-Otaibi, as he was preparing to board a plane at Charles de Gaulle Airport in Paris.

The French later released the suspect, concluding that it was a case of mistaken identity.

In this regard, The Washington Post reported that Mohammed bin Salman was disturbed by the news of the suspect’s arrest in the murder of Khashoggi because it came at a sensitive time during his tour of the Gulf.

The newspaper stated that even after the man was released, claiming that he was not wanted, the incident brought back the spotlight on Khashoggi’s murder and bin Salman’s role in it. 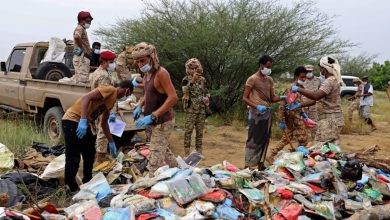 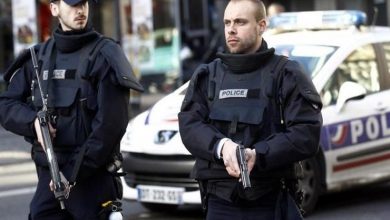 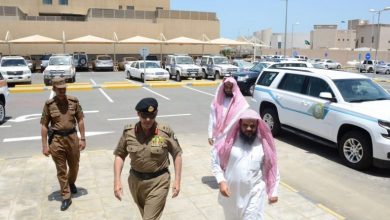