Saudi activists circulated a video clip showing a Saudi military driving camel instead of his vehicle in the streets of the holy city of Makkah because of the high prices of gasoline due to the increasing taxes.

The activists stated that the security patrols in Makkah arrested a sergeant in the Gemayzeh neighborhood (Al Maabdah), while he was riding a camel, noting that he justified his action with “the increase of the cost of gasoline inside the Kingdom”, without mentioning any further details.

Recently, a soldier in the Saudi army sent a humanitarian appeal to King Salman and his Crown Prince Muhammad, after suspending his salary, in an image that reflects the reality of living in the ranks of the army and government officials in the Kingdom.

Activists through social media circulated the filmed apple of the military, Nayef Fahd Al-Anzi, who works in the 14th brigade.

He said that he was surprised after his visit to his family in Tabuk that his salary and services were suspended, and that he had a simple debt, but that this would put him in prison if he was stopped by any security man.

He added that he supported two families, in addition to his mother and orphaned brothers.

But, he added that he could not return to his workplace any more and could not bring joy to his family by purchasing their needs when Ramadan began.

The state of public dissatisfaction is increasing in the Kingdom with a series of government decisions to escalate taxes imposed by the Saudi regime on the “poor” and led to higher prices for goods and livelihood.

Once the increase was announced, Saudis expressed their rejection of this increase, which further burdened them, days after raising the VAT rate from 5% to 15%.

Saudi anger is spreading across the Kingdom, as the Saudi authorities implementing the 15% VAT law on all goods and products in early July; in an attempt to contain the effects of the Saudi economic disaster.

Saudi activists attacked King Salman bin Abdulaziz and Crown Prince Muhammad, after the deterioration of the Kingdom’s conditions during their reign, and recalled the virtues of the late King Abdullah bin Abdul Aziz. 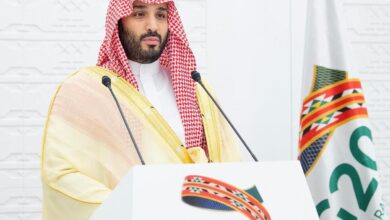 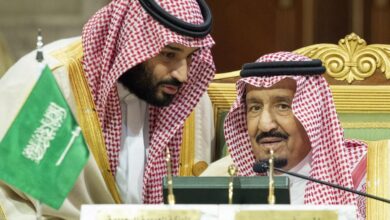 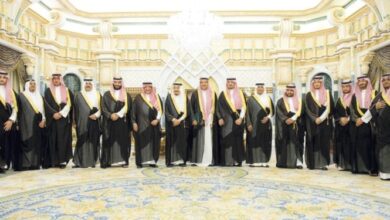