Tens of human rights activists participated in a protest at European Council headquarters in Brussels today against the visit of Charles Michel, President of the European Council, to Saudi Arabia at the end of June.

At the International Federation for Rights and Development (IFRD) invitation, the participants raised pictures of prisoners of conscience and dissidents in Saudi prisons, cartoons criticizing the Kingdom’s black human rights record and the violations of Crown Prince Mohammed bin Salman.

The protestors demanded a more assertive European position against human rights violations in Saudi Arabia and pressure on Riyadh to release prisoners of conscience and release public freedoms in the Kingdom.

The International Federation for Rights and Development (IFRD) sent a letter to Charles Michel asking him to cancel his scheduled visit to Saudi Arabia.

In its letter, the International Federation highlighted that the Saudi authorities continued to commit grave human rights violations and did not achieve justice in the murder of journalist Jamal Khashoggi inside the Saudi Consulate in Istanbul in early October 2018.

It warned that the Saudi authorities continue to arrest hundreds of activists, lawyers, journalists, writers and intellectuals calling for reforms in the Kingdom amid uncertainty surrounding their whereabouts and fate and documenting reports of torture and ill-treatment.

The Federation pointed out that Saudi Arabia violates even the most basic rights, such as freedom of expression and assembly, and prevents any peaceful opposition inside the Kingdom and persecuting opponents residing abroad with threats, defamation, and espionage.

In its letter, the International Federation called on Charles Michel not to legitimize an administration that commits the most heinous violations of human rights by visiting the Kingdom and meeting its officials before stopping the country’s human rights violations.

Michel recalled his statements last November that the issue of human rights, their promotion, preservation, and defence are among the European Union’s priorities and were discussed with Saudi Arabia.

The International Federation indicated that the European Union had repeatedly raised the violations recorded in the human rights file and the violations that were monitored and talked about without the Saudi authorities responding with actual and tangible steps to stop them. 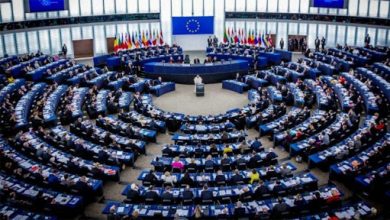 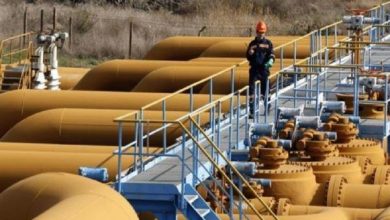 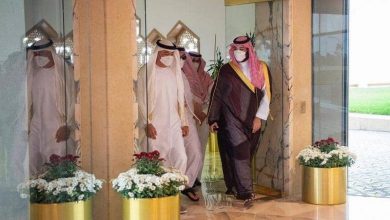 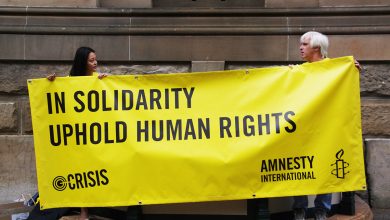