Four members of the US Senate have submitted a bill to Congress requiring XM bank to have strict terms for financing any nuclear projects in the Saudi as the Saud House system seeks to build the first two nuclear power plants in 2020.

The bill, submitted by Republicans Lindsey Graham and Jerry Moran, and Democrats Van Hollen and Jeff Merkeley, requires US banks not to finance the export of any technology, materials or nuclear services to the Kingdom before Riyadh concludes a nuclear cooperation agreement.

The bill also proposes that the Kingdom implement the Additional Protocol, which is the highest level of international safeguards with the International Atomic Energy Agency and agrees not to enrich uranium and reprocess it on its territory.

Lawmakers called on Congress to take the oversight task seriously and ensure that US exports of civil nuclear energy technologies are not converted into nuclear weapons.

Democratic Senator Chris Van Hollen said in a statement that the legislation “ensures that US taxpayers do not fund a Saudi nuclear bomb.”

Prior to that, Foreign Policy magazine revealed that the initial version of the legislation provides for the prevention of the US Import and Export Bank from financing the transfer of nuclear equipment and technology to the Kingdom in the absence of nuclear cooperation agreements.

In a telephone interview with the magazine, Senator Van Hollen commented that “nuclear materials should never be allowed in the wrong hands, and certainly the Saudi Crown Prince and this regime have shown they can not be trusted.”

The new legislation comes in the wake of a surprising new report from the House Oversight Committee. The report claims that Trump’s old friend, wealthy businessman Thomas Barrak, is using his White House contacts to promote lucrative business deals on nuclear power in Saudi.

The report, released by Democrats on Monday, reveals how the interests of foreign companies are using their unique ways to promote the transfer of US nuclear technology to Saudi Arabia, Democratic President Elijah Cummings said in a statement.

Van Hollen and Graham will prevent Import and Export Bank from transfering to Saudi unless Riyadh renounces uranium enrichment and reprocessing.

Van Hoelen said the Trump administration was not transparent with Congress about pushing it to transfer nuclear technology to Saudi. 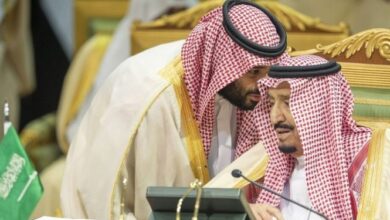 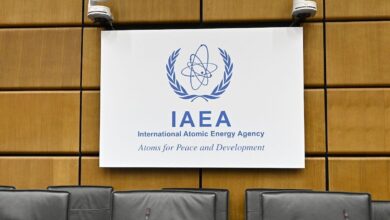 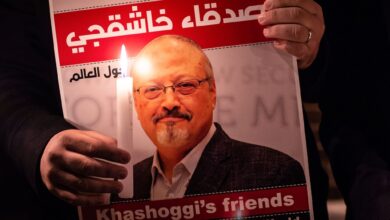 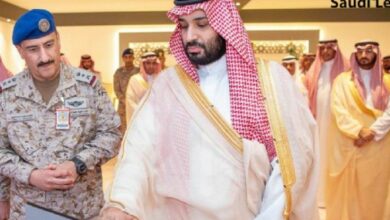