The Kingdom of Saudi Arabia’s economic crisis continues to worsen with official data showing a sharp decline in the trade balance surplus and huge losses incurred in the stock market.

The surplus of the Kingdom’s foreign trade balance (oil and non-oil) fell by 25.7% year on year during the year 2019.

According to a survey based on data issued by the General Authority for Statistics in the Kingdom, the trade balance surplus amounted to 117.2 billion dollars. The surplus of the balance of trade in Saudi Arabia reached about 157.8 billion in 2018.

Meanwhile, the storm of the Coronavirus continues to damage global financial markets, causing great losses, including the Kingdom’s stock exchange.

The cost of insuring against Gulf states’ default on sovereign debt has risen in recent days, with the market pricing the risk of the Coronavirus in a region dependent on oil exports.

The traditional margin for five-year credit risk swap contracts for Bahrain and Oman increased four basis points and seven points respectively, compared to last week’s close, according to IHS Market, while for the Kingdom and Dubai, the margin rose three points and five points respectively.

And most of the Middle East markets fell today, in the continuation of a large wave of selling from the previous session, fueled by a jump in the number of cases of coronavirus outside China.

Oil prices fell about 3% yesterday, Tuesday, to continue its losses for the third day, as fears of the spread of the Coronavirus and its impact on oil demand cast a shadow over OPEC production cuts and Libyan supply.

The Kingdom’s oil exports recorded a decline of 10.75% during the past year, to reach 8,339 million barrels per day, according to the joint initiative data for oil data (Judy).

The Kingdom’s oil exports in 2018 recorded a level of 9.344 million barrels per day, which shows the continuous decline due to the failure of the Saudi regime to protect the Kingdom’s facilities and resources.

The Kingdom is witnessing in recent years a growing deficit, accumulated debts and endless economic crises, which were reflected in the failure of its ambitious plans and projects.

The attacks that the Kingdom was subjected to in September of last year resulted in damaging the country’s oil infrastructure, which reduced the volume of oil exports to their lowest level in 22 months, to reach 6.67 million barrels per day, and for weeks affected 5% of global oil supply.

This month, the International Monetary Fund warned the Gulf countries, especially the Kingdom, of the risks of losing wealth in 15 years, with the decline in global demand for oil and lower prices in light of the near-total dependence on oil revenues.

“In the current financial position, the region’s material wealth may be depleted by 2034,” the fund said in a study on “the future of oil and financial sustainability” in the region.

The Gulf states, mostly Suadi that has always relied heavily on “black gold”, which has been credited with enriching them for decades, do not have any option but to accelerate and expand economic reforms, to avoid becoming a net borrower. 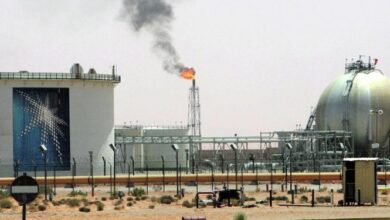 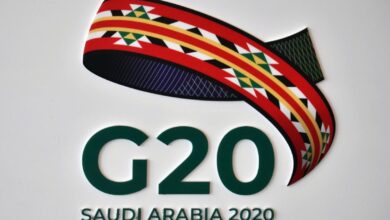 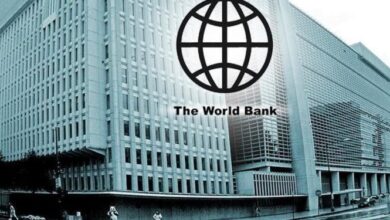