The official agency did not clarify further details about the date and circumstances of the soldiers’ killing.

But the Ansar Allah (Houthi) group usually announces the killing and wounding of Saudi soldiers in clashes near the Yemeni border.

The Houthi movement, backed by Iran, usually targets the Yemeni capital, Sanaa, and several other Saudi military sites on the border between the two countries, announcing the killing and wounding of Saudi soldiers.

The Kingdom does not usually comment on this news, which the Houthis announce almost daily.

The Houthi attacks come within the framework of the confrontation in which Saudi Arabia supports the legitimate Yemeni government.

According to the United Nations, the Kingdom has been leading a military coalition since March 2015 against the Houthi group in a war that has left the world’s worst severe humanitarian crisis. 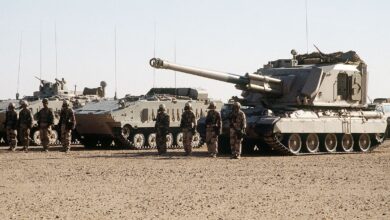 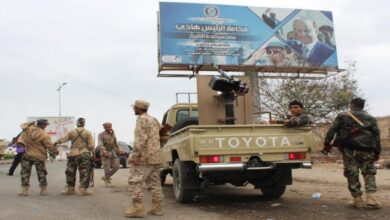 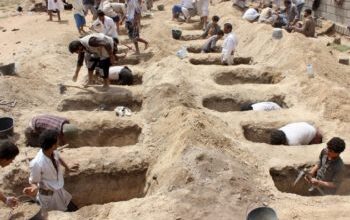