Saudi social media platforms have witnessed a new wave of anger over Saudi Arabia’s economic situation. Activists have rebelled this time against a government decision to raise the price of fuel.

“Unfortunately, we need to redraft the state’s expenses instead of the failed entertainment that makes us ashamed. We don’t want entertainment. We want to live,” said Mohammed al-Dosari.

The blogger Mona al-Zahrani expressed her anger at the decision, especially since the economic situation of some social classes does not match this increase. She said: “We can’t stand those who say that you have to do some management to your money anymore. Every time the prices get high, they say that same thing. Now, most of the people in the lower class can’t afford to eat.”

“It is straightforward, and this is normal in any country that rises and falls, especially in the current situation in the light of the war on the Houthis and the reform plans. We are in a blessing. Praise be to Allah. The good is yet to come,” said Khalid al-Adhayani.

In the latest development in the tax burden of Saudis, Saudi Aramco announced the increase in gasoline prices. The company pointed out that the prices are subject to change following the changes in export prices from the Kingdom to the world markets.

The increase was met with anger among Saudis amid the rising prices and taxes and wasting money on entertainment activities.

Aramco said that the amendment to the price of gasoline comes following the government’s measures to reform and adjust the costs of energy and water.

The announcement made a wide-ranging interaction between Saudi activists on social networking sites.

Critics criticized the waste of these funds in activities that do not affect the Saudi people, most noticeably parties far from the culture of the conservative society.

“If the people were sure that the increase is in the state’s best interest, they won’t complain. However, we all know that the budgets are going to parties and the salaries of players with astonishing numbers,” said Mohammed al-Harbi.

Since the accession of Mohammed bin Salman, the Kingdom adopted a policy of raising taxes and prices, including state-subsidized products. The Kingdom’s economy is suffering in the light of a campaign of arrests and restrictions against people in business and investors, the Saudi war in Yemen for years, and allocating vast amounts of money for entertainment projects.

In early 2018, the government raised fuel prices to record highs by more than 120%. Prices jump was accompanied by electricity and water bills and many essential commodities, with a VAT rate of 5%, as well as a selective tax that was implemented during 2017. 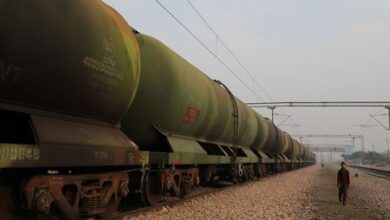 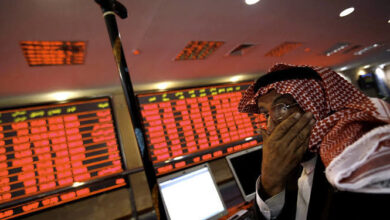 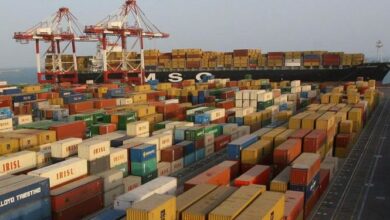 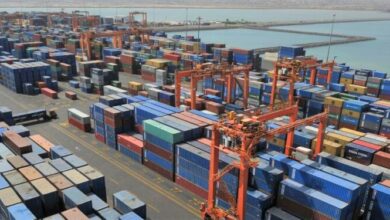