The endeavors of the Saudi regime to dominate the Syrian opposition negotiations were met with an official refusal by the Presidency of the Commission, in an extension of the suspected role of the regime in Syrian affairs.

Al-Hariri added that the coalition sent a message to the Saudi Ministry of Foreign Affairs in this regard.

Al-Hariri considered that the convening of this meeting came at a time when Idlib is witnessing a humanitarian catastrophe, and that the first is to follow up what is happening in Idlib and help civilians.

He referred to the objections that affected the list of those invited to the meeting, which did not include any person from the areas controlled by the opposition, and that many of the invitees were non-independent and belonged to formations and political parties, and said, “prevailing in both societies the character of Shalih, relatives and interests.”

Al-Hariri’s press conference came after Riyadh ignored the message of the Syrian opposition coalition last Thursday to the Saudi Foreign Ministry, in which it objected to the way the meeting was held, and that the consultation was not sufficiently done, in addition to its timing came at a sensitive time.

The meetings of the representatives of the independents in the Syrian opposition negotiating committee in Riyadh concluded on Saturday, amid divergent views on the motives of the meeting and its impact on the functioning of the negotiating body.

The Saudi regime invited seventy figures from the Syrian opposition to a meeting on 27 and 28 of this month, 68 of them attended, and eight members were elected during the conference who will represent the independents in the negotiating body, and a 13-member general and reference secretariat was elected, and all participants were considered a public body.

The closing statement affirmed full commitment to the Riyadh Statement 2 and its organizational and political underpinnings, according to the Geneva Statement of 2012 and UN Security Council Resolutions 2118 of 2013 and 2254 of 2015, and the statement stressed the support of the political process to achieve a political transition by forming a full-fledged transitional governing body.

For his part, Syrian diplomat Bashar Al-Haj Ali – who is one of the participants in the independents meeting – said that the invitation to the meeting came according to the international mandate granted to Saudi Arabia to gather the forces of the revolution and the opposition, and a similar meeting was supposed to be held annually, and to take place in November And this meeting was late, so the actions were taken in haste.

Haji Ali said that there is an imbalance in the work of independents in the previous stage through the absence of a clear mechanism for their work and a reference that regulates their decisions, and the matter was organized through the creation of the General Authority and a secretariat and reference consisting of 13 people assigned to them to include a greater number of independents.

For his part, political analyst Nasr Al-Furan said that the policies of regional and major countries during eight years called for conferences manufactured according to their interests, and these conferences did not result in anything that served the Syrian revolution that took place to serve the agendas of these countries.

Al-Farwan added that what was done in Riyadh is a selection of figures known to belong to the UAE and Saudi Arabia, and its aim is to change the composition of the negotiating body in general and create an internal crisis in the opposition, and considered the figures that are accepted among the revolutionaries to have slipped with their participation.

The “Syrian Opposition Negotiating Authority” was formed at the end of a broad meeting held by the opposition in the Saudi capital, Riyadh, on November 23, 2017, to enter the Geneva negotiations, and was chosen for its chairman at the time, Nasr Hariri, which has continued until now. 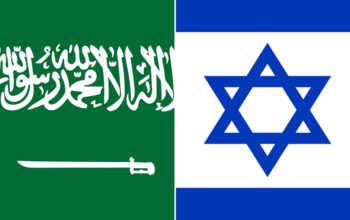 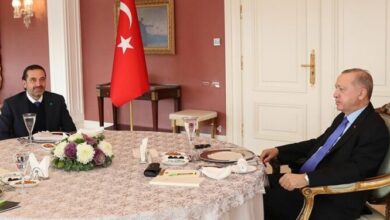 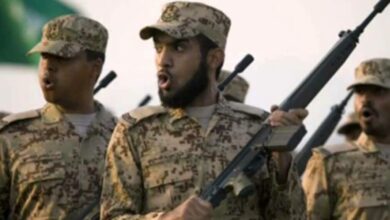 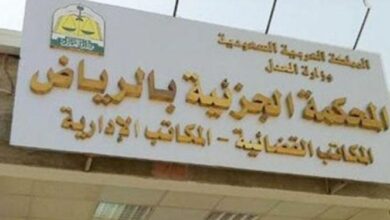 New provisions on corruption charges prevalent in the Kingdom