There is a lot of talk in the Kingdom about the state of health and mental ability of King Salman and that he has turned into a mere front for the rule of his son, Crown Prince Mohammed bin Salman.

Bin Salman presents himself as the front of the system and the most prominent decision-maker in it, except that his international presence decreased, as a result of the repeated failures and the subsequent scandals that raised questions about the possibility of losing his opportunity to sit on the throne in the event of the death of his father.

To dispel these doubts, bin Salman intends to absent the Kingdom’s institutions, including weakening the poles of the royal family and distancing its symbols from decision-making circles.

Bin Salman imposes his hegemony on the Kingdom’s institutions and controls by one-man rule and the escalation of his mercenaries close to him to sensitive decision-making positions.

But observers unanimously agree that even if bin Salman succeeds in establishing himself in power, he will find himself in need to reproduce a local and regional consensus that guarantees his stability in government.

Bin Salman pursues an internationally tarnished reputation after his name was linked to conspiracies, scandals and internal repression and turned into one of the most untouchable leaders worldwide.

And the spread of Western media reports that talk about the scandals of successive Muhammad bin Salman in light of a series of disgraceful stations since his rise to power in mid-2017.

One of the most prominent scandals of bin Salman is the murder of prominent Saudi journalist Jamal Khashoggi inside the Kingdom’s consulate in early October 2018.

Reports of international human rights organizations and Western media abound in the most prominent of Bin Salman’s approach to rule by repression and crushing any opposition.

He was involved in arresting dozens of preachers, human rights activists, journalists, and tribal sheikhs, as well as detaining princes and businessmen and stealing their money.

Also highlighted is the deterioration of Bin Salman’s plans to attract foreign investment and revitalize the kingdom’s economy, which is suffering from record deterioration due to the failure of the 2030 Economic Vision launched by the Crown Prince.

To that, the criminal war on Yemen distorted and killed thousands of civilians the image of Bin Salman and turned him into a war criminal who is being called upon to be tried internationally.

Moreover, the crown prince recorded a catastrophic failure to protect the kingdom’s facilities and the inability to respond, especially from the Ansar Allah group, “Houthis” supported by Iran.

The name Mohammed bin Salman was associated with the explosion of a Gulf crisis and the imposition of a blockade on Qatar with his allies in the Emirates, Bahrain and Egypt.

The Crown Prince was also implicated and still supporting anti-Arab Spring revolts and suppressing the rule of the military in Arab countries witnessing protests calling for freedom and democracy.

The stereotype of Bin Salman was associated with the complete subordination of US President Donald Trump and the provision of billions to win his support.

In addition, the Crown Prince was involved in a series of Twitter spying and piracy scandals, the latest of which was the hacking of the phone of Amazon founder Jeff Bezos.

Observers unanimously agree that the kingdom was afflicted with a reckless ruler whose primary concern is to stick to his seat and throne without any consideration of the interests and future of his people. 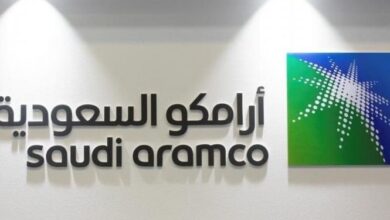 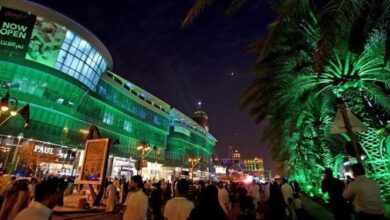 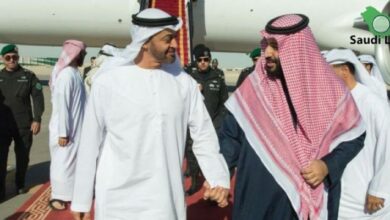 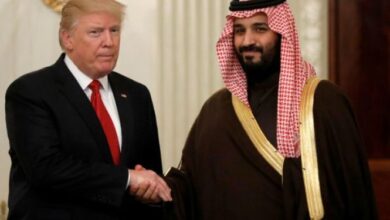