The British newspaper The Guardian recently published a report confirming that a UN committee found parts of the missiles used by the Saudi forces in its raids on Yemen.

This came one month after British Foreign Secretary Boris Johnson said that he was satisfied that arms systems were being exported to Riyadh for use in the Yemen war.

According to the UN report, an airstrike on Yemen left fragments of British-made laser-guided missile systems at the end of September 2016, the results of which were revealed in early January last year.

The newspaper said that the results of the investigation, which the United Nations began to disclose were not widely publicized at the time, pointing out that the Saudi air raid included four bombs dropped on an area near the Yemeni capital Sana’a, where they found a guidance unit for a bomb “high explosive” – Named after Brighton-based company.

Nine days later, another raid took place in a second-place with a water factory and pipeline pumps, where parts of missiles produced by the British firm itself were found. The London Court of Appeal ruled in June to ban arms sales to Saudi following it uses in the war in Yemen after the British ministers failed to make a proper assessment of the vulnerability of civilians to the bombing of the coalition led by the Saudi forces in Yemen four years ago.

According to the Guardian, the United Nations documents revealed that about £ 4.7 billion accounted for the volume of Britain’s arms exports to Riyadh, which is used in the Yemen conflict, through the coalition led by it, which has been accused several times in the indiscriminate bombing that killed thousands of civilians.

The coalition led by Saudi forces confirmed that the incident was under investigation, and that it came against the backdrop of converting a factory to a military manufacturing unit to produce pipes used by the Houthis to assemble homemade rockets, while the United Nations Committee concluded that there is no clear evidence to prove that the factory turned to a legitimate military objective. There was no evidence that any equipment was manufactured on-site, as the pipe manufacturer stopped working five years ago.

In addition, several British human rights organizations and organizations demanded the cessation of any arms sales by Britain with Riyadh, denouncing the Kingdom’s unclean human rights record, citing UN reports documenting the use of British arms by the Saudi forces to commit war crimes and deepening the humanitarian crisis on the scene.

The British Court of Appeal’s Law on Approval of Arms Dealings by the British Government stipulates that arms exports should not be allowed to be exported to countries found to have violated human rights as decided by UN organizations. The latest report reinforces the efforts of British human rights organizations to pressure the Foreign Office. The British government and Boris Johnson’s new government are changing their policies towards the Saudi regime. 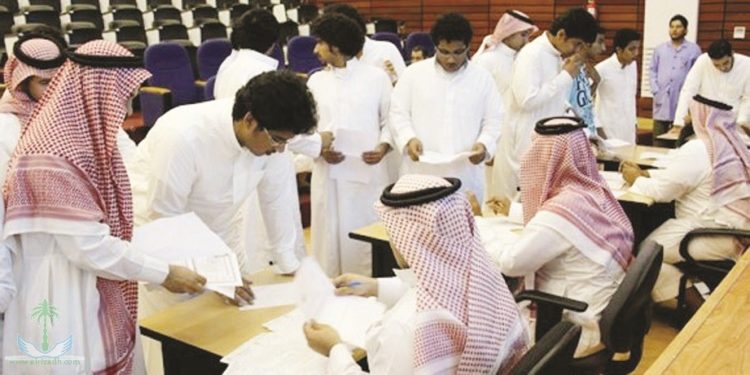 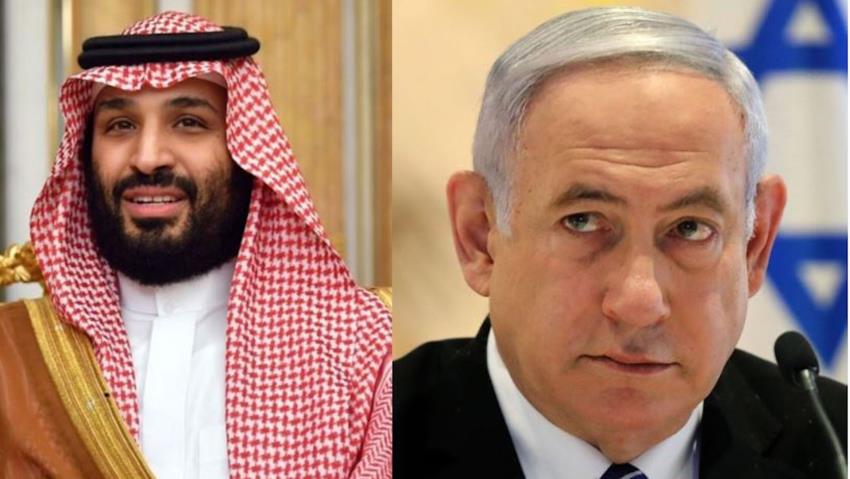 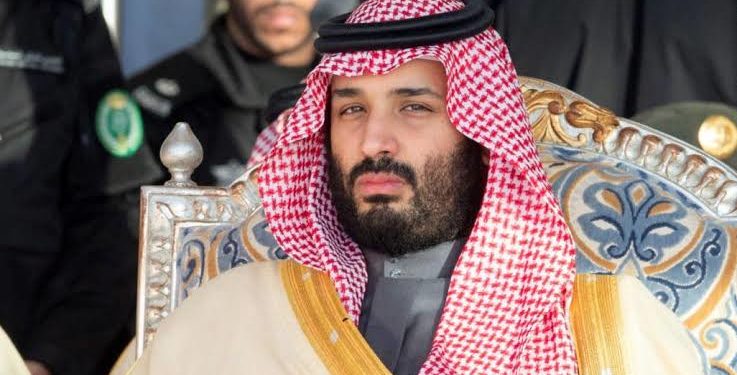 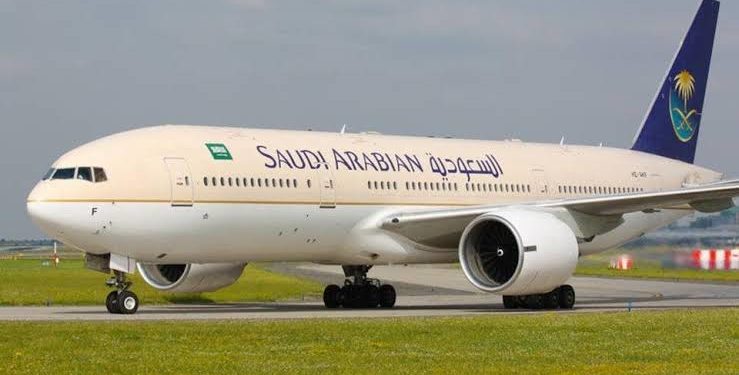