Ansar Allah group, “Al Houthi” in Yemen, announced the shooting down of a plane belonging to the House of Saud coalition in the Jazan sector, southwest of the Kingdom.

The group’s official website stated that “the air defenses shot down a drone belonging to the aggression forces east of Jaffan in Jizan.

The website quoted a Houthi military source, saying: “The plane was shot down during the implementation of hostilities,” noting that a “suitable weapon (unnamed)” was used.

This is the third aircraft of the Arab alliance that the Houthis announce to shoot down, in less than 24 hours, and the fifth in a week.

Until the publication of this report, the Arab coalition did not comment on the incident.

Houthi announced Wednesday evening, through the spokesman of the forces loyal to it, Brigadier General Yahya Sari, the shooting down of a reconnaissance plane in the Baqim district north of Saada, off the Asir sector, and another off Jizan, preceded on Saturday by a Chinese fighter jet type “Weinq Lung” in the Directorate of Hiran in Hajjah Governorate, northwest To whom.

This came a day after a Saudi Apache helicopter was shot down while flying over the skies of the Majaza district of Baqam district, north of Saada, off Asir, and its crew of two pilots was killed.

The Kingdom has suffered enormous political, economic and other military losses since the Saudi launched its aggressive war against Yemen more than four years ago.

According to reports, the kingdom suffers at least 200 million dollars a day in its military operations in Yemen. The number of dead Saudi soldiers has reached more than 3,000, according to official statistics.

The Saudi media said at the beginning of the operations that the costs of the war launched by Riyadh against the Houthi rebellion may reach hundreds of millions of dollars per month, noting that these costs will not be a burden on the Saudi defense and security budget. And estimates indicated that Riyadh might spend about 175 million dollars a month on airstrikes using 100 aircraft. It is also indicated that the air campaign, which may last more than five months, may cost the kingdom more than a billion dollars.

According to Saudi reports, the cost of aircraft participating in the war amounts to about 230 million dollars a month, including operation, ammunition, and maintenance, that is, more than eight billion dollars in just three years.

And if the Houthi air defenses represent their weak point in the war, then they were able to take the battle inside Saudi Arabia by targeting them with ballistic missiles and drones that caused human and economic losses.

In April last year, a spokesman for the Saudi coalition, Colonel Turki al-Maliki, stated that the Houthis launched 119 ballistic missiles into the Kingdom, meaning that intercepting only those rockets cost Riyadh tens of millions of dollars.

The Foreign Policy website published a report in December 2016 stating that the war in Yemen cost Riyadh only $5.3 billion in the defense budget during 2015.

The site added that Riyadh started selling its assets in European markets, pointing to estimates prepared by Reuters in which it stated that the kingdom spends 175 million dollars a month for explosions in Yemen, and an additional five hundred million dollars for ground incursions. These unexpected expenses forced Riyadh to sell 1.2 billion dollars of its holdings. 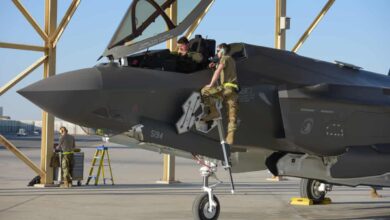 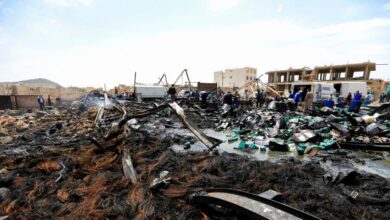 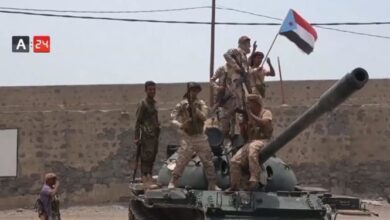 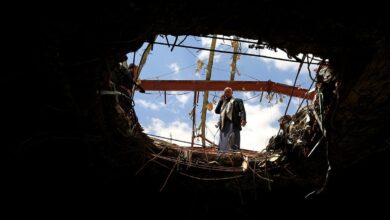