Jordanian officials have unveiled new details about the failed coup attempt against King Abdullah II, explicitly accusing Saudi Arabia and the UAE of involvement in this attempt.

A Jordanian security official said that the attempt to overthrow King Abdullah II was a multilateral scheme and a coup d’etat large and complex by all accounts.

In explaining some of the details of the coup, the security official confirmed the involvement of the US, Israel, Saudi Arabia and the UAE in the attempt that the Jordanian monarch succeeded in quietly thwarting and preserving internal and regional balances.

The source pointed out that the king’s awareness and rapid movement of the military and security forces thwarted the coup attempt and its details to remove him and replace him with a ruling family member.

According to the security official, this figure is his brother, Prince Hamzah bin Al-Hussein.

He attributed the planning of leaderships in Israel to the attempt to Jordan’s negative stance on the “deal of the century”, in which it saw the implementation of the alternative homeland plan for the Palestinians and the annexation of the Jordan Valley to the occupied lands.

This stance raised Israel’s fear that it would constitute a green light for the movement of the Palestinians of Jordan and its clans against the “deal.” So the Israeli officials asked for Riyadh’s help.

The Lebanese Al-Akhbar newspaper reported: The Saudi Crown Prince, Mohammed bin Salman, stipulated approval for the transfer of guardianship over Islamic holy sites in Jerusalem from Jordan to Saudi Arabia.

“After obtaining Washington’s approval, bin Salman took matters into his own hands and authorized the former chief of the royal court, Basem Awadallah, to make the necessary preparations for the transfer of power at the family level.”

The newspaper indicated that Muhammad Dahlan was assigned to take action at the level of the tribes and the Palestinians of Jordan. The Saudis worked to arm some southern tribesmen who obtained Saudi nationality to carry out military action if necessary.

The same official pointed out that the demonstrations in several Jordanian governorates last month were nothing but a rehearsal and an attempt to test the pulse and the reaction of the security services.

The Jordanian official confirmed that the Saudi delegation, which visited Amman on the sixth of this month, headed by Saudi Foreign Minister Faisal bin Farhan, demanded that Awadallah be released and handed over to Riyadh, using pressure and language of threat.

Diplomatic sources in Amman confirmed the details of two main matters that prompted Washington to give this plan the green light.

They referred to a role in what happened to the US ambassador to Amman, Henry Worcester, as he assumed his post last September. After three and a half years since the ambassador’s position became vacant.

His appointment raised Jordanian concerns after he stated in his approval session in Congress on 05/13/2020. Israel cannot preserve its existence without Jordan, and Jordan cannot continue economically and maintain its stability and security without a friendly Israel.

The newspaper indicates that this was with the acceleration of contacts between the three countries to form the new project of the Orient to activate the economic partnership between them.

“In this context, joint projects have been activated between the three countries, such as the Arab Bridge Navigation Company. In Aqaba, to operate the “Aqaba-Nuweiba Line” service for transporting passengers and goods.

The Jordanian-Egyptian Fajr Company for the transport and supply of natural gas is responsible for implementing and operating the second phase. From the Arab Gas Pipeline in Jordan to the border with Syria.

And the electrical interconnection project between Egypt, Jordan, Syria, Lebanon and the occupied Palestinian territories, in addition to agreements between Jordan and Iraq regarding the export of surplus electric power.

It was decided that these agreements would culminate in a tripartite summit in Baghdad last month, which brought together the Jordanian King, Egyptian President Abdel Fattah Al-Sisi, and Iraqi Prime Minister Mustafa Al-Kazemi.

Strategic location
Because of their geopolitical location between Asia and Africa and adjacent to political hotspots, the three countries enjoy an essential presence.

It is considered a major player in the region’s files at the regional level, especially the Palestinian issue.

In one way or another, it is also concerned with issues of the Iranian nuclear file, the Renaissance Dam, the Libyan and Syrian files, and others.

Although the three countries revolve in the American orbit, such a project raises the concerns of Riyadh and Tel Aviv, especially as it enjoys the attention of other countries that are rivals to them in the region, such as Iran and Syria.

It also puts Jordan, the natural gateway between the Gulf states and Israel, which has the longest land border with it, in another location that makes it able to dispense with the blackmail of Riyadh, whose financial aid is limited to Amman. 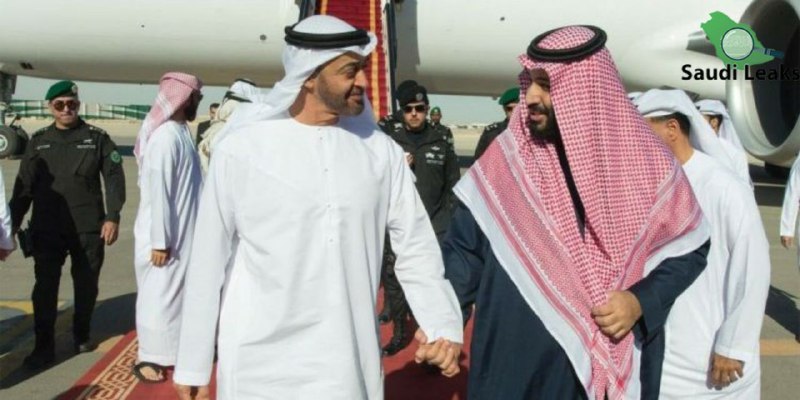 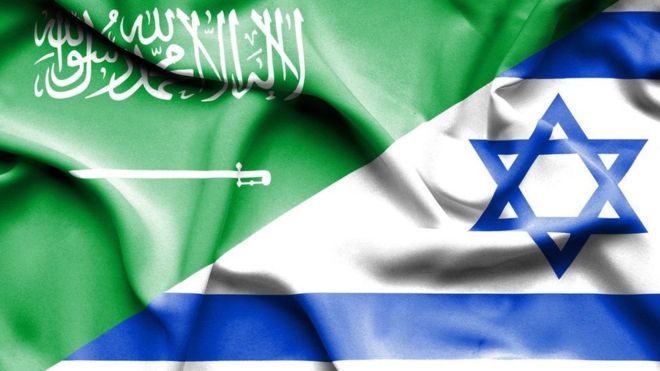 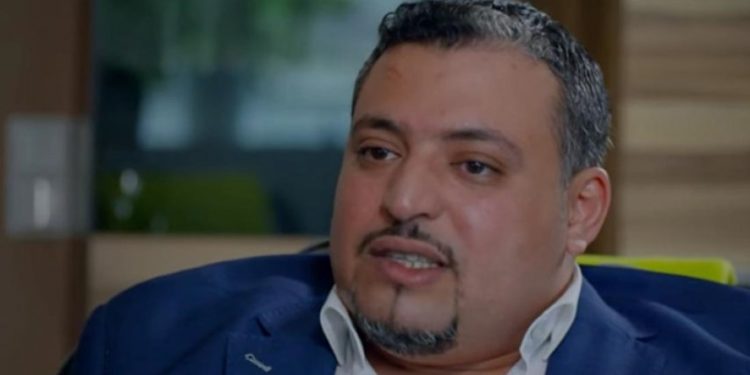 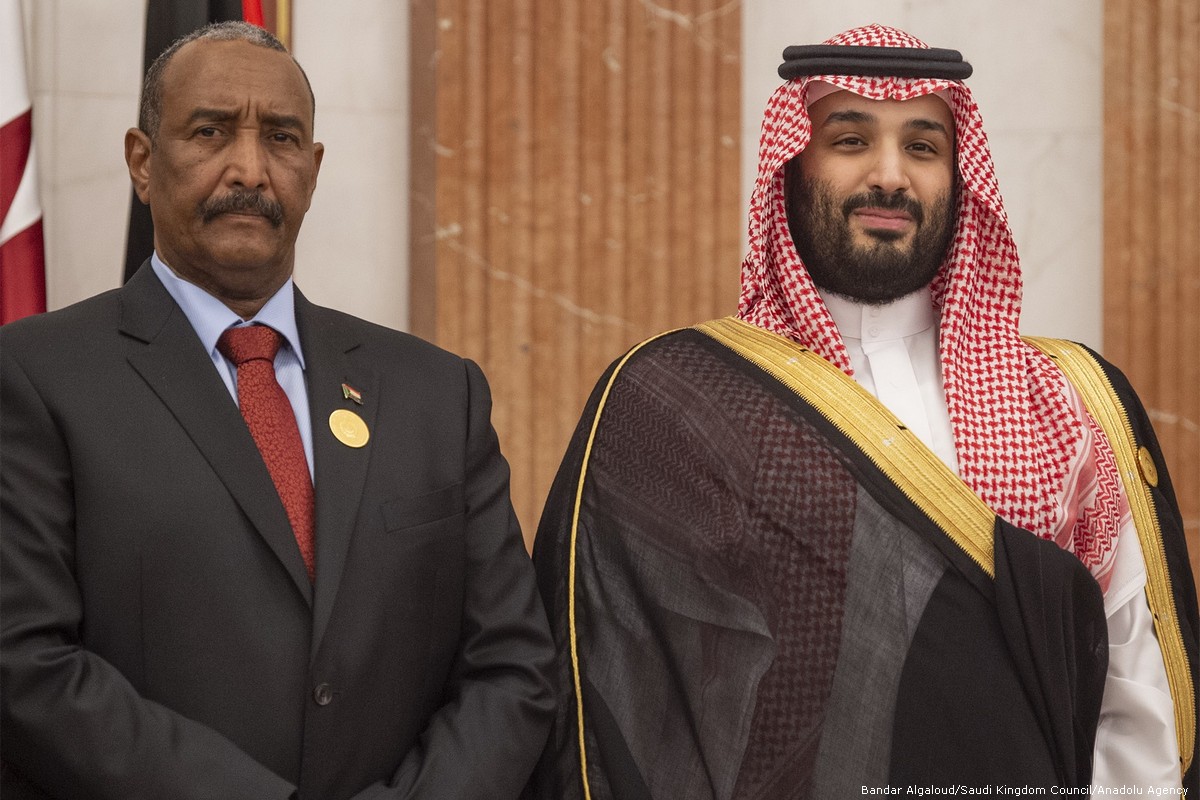 Saudi to pay millions for Sudan to accelerate normalisation with Israel