There are frequent reports of the Saudi regime starting to open channels of communication with the Syrian regime through its proxies in the Arab world, in a way that constitutes a coup against the Kingdom’s stance towards the Syrian crisis.

For years, the Saudi regime supported anti-Syrian militias and led a campaign to drive Damascus out of the Arab League before returning and surrendering to the fait accompli and starting normalization operations with Damascus.

The newspaper, quoting Western diplomatic sources, said, “Syria’s permanent representative to the United Nations, Bashar Jaafari, participated in a special ceremony held in honor of the Saudi Minister of State, Fahd bin Abdullah Al Mubarak, in preparation for the Saudi presidency of the upcoming G20 meeting.”

According to the newspaper, Al-Jaafari attended the ceremony, “in response to a special invitation he had received from Saudi Arabia’s representative to the United Nations Abdullah bin Yahya Al-Muallami.” She noted that the meeting “raised the interest of the attendees and presented a friendly surprise to them.”

The newspaper, quoting the sources, said that the Saudi officials expressed during this meeting “their conviction that what happened between the two countries must pass”, stressing “the fraternal relations that have long compiled between Syria and Saudi Arabia.”

It also quoted Web sites – which it did not name – that the Saudi officials confirmed that what the relations between the two countries witnessed “is only a summer cloud that will inevitably pass.”

The Syrian newspaper pointed out that this Saudi move was preceded by a similar step by the UAE when the charge d’affaires in Damascus announced during the celebration of the national day of his country that the relations between the two countries are strong and solid.

The “Syndicate of Journalists in Syria”, which is under the authority of the regime, had participated in the meetings of the General Secretariat of the Arab Journalists Union that started in Riyadh on the third of last December through its current president, Musa Abdel Nour, and a member of the General Secretariat, Elias Murad, who attended the meetings alongside some Presidents of Arab trade unions and press societies.

Abdel Nour and Mourad’s visit to Riyadh is the second official visit of its kind to a Syrian delegation, after the participation of Education Minister Emad Al-Azab in an event in Riyadh a while ago, since the diplomatic ties between the two countries were severed.

The Kingdom cut ties with the Syrian regime after it decided to close its embassy in Damascus and expel the Syrian ambassador from Riyadh in January 2012, against the background of the regime’s repression of the Syrian revolution.

In recent months, signs of a possible development in the Saudi-Syrian relationship have emerged, including from what the Syrian newspaper Al-Watan reported last month that Syrian official figures began visiting the Kingdom.

The newspaper also quoted in the same month an Arab diplomatic source in Damascus that reopening the Kingdom’s embassy in the Syrian capital is a matter of time.

In statements made in March of last year, the Saudi Minister of State for Foreign Affairs, Adel Al-Jubeir, affirmed that reopening his country’s embassy in Syria is subject to progress in the political process and an end to the ongoing war.

For its part, said Advisor to the Syrian President for Political Affairs Buthaina Shaaban, in her remarks last month, commenting on the rumors about the possibility of the return of relations between Syria and Saudi Arabia, that this matter has not taken shape yet.

The relationship between Damascus and Riyadh deteriorated after the outbreak of the Syrian revolution in 2011, and in subsequent years, the Syrian regime continued to attack Saudi Arabia and accuse it of supporting what it describes as terrorism in Syria, indicating its support for some factions of the Syrian armed opposition.

For its part, the Emirates reopened its embassy in Damascus in late December 2018, and in the same month the General Authority of Civil Aviation of the Emirates announced that it was assessing the situation to resume the flights of national airlines to Damascus. 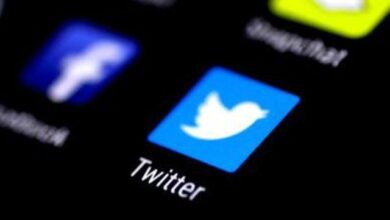 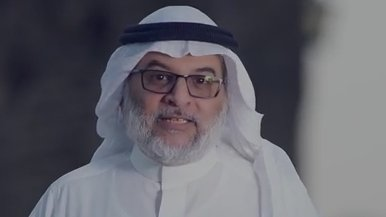 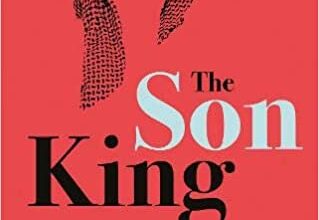 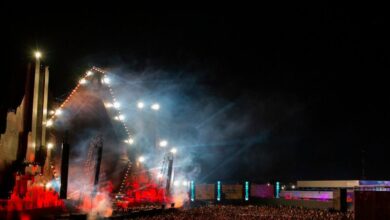