A Saudi source unveiled what he described as “malicious” targets behind banning Lebanese products from entering Saudi Arabia.

The source explained to Saudi Leaks that the Saudi decision is not random but planned and studied, pointing out that the Saudi regime has requested several countries to implement it.

He mentioned several objectives behind the new decision, represented by Lebanon’s political and economic siege under allegations of fighting and undermining the Lebanese Hezbollah.

The source indicated another Saudi goal behind this: importing agricultural products from Israel exported to the UAE.

The Lebanese newspaper Al-Akhbar agreed, which said that the shipment of pomegranates, which Saudi Arabia said had seized 2.4 million narcotic pills, is nothing but an excuse for Riyadh to implement a political blockade on Lebanon.

The Lebanese newspaper stated that the “Kingdom of Good” decided to strike Lebanon with one of its few “privileges,” limiting agricultural exports.

Al-Akhbar says that Saudi Arabia implied that it “appealed” to the Lebanese authorities to stop smuggling operations.

However, diplomatic and security sources confirmed that “no one has contacted them or asked for coordination. Saudi Arabia did not deliver any file related to Captagon smuggling, and until yesterday it did not provide the required information, such as the knowledge of the exporter, for example.

Diplomatic sources add, “It has not happened in the world that smuggling was a reason to stop the commercial relationship, and perhaps one of the biggest examples of this is the relationship between the United States of America and Mexico.”

Smuggling is dealt with “by requesting increased security cooperation, prosecution, and so on,” especially since smugglers have “their methods through which they succeed in circumventing all measures.”

Al-Tarshihi mentioned that the last truck was loaded with pomegranates, and we do not have pomegranates to export but rather import them, saying that the source of the truck is Syria.

The Saudi authorities announced that they banned the entry of fruits and vegetables from Lebanon and banned their transportation through their lands. After thwarting an attempt to smuggle 2.4 million drug pills from Lebanon. 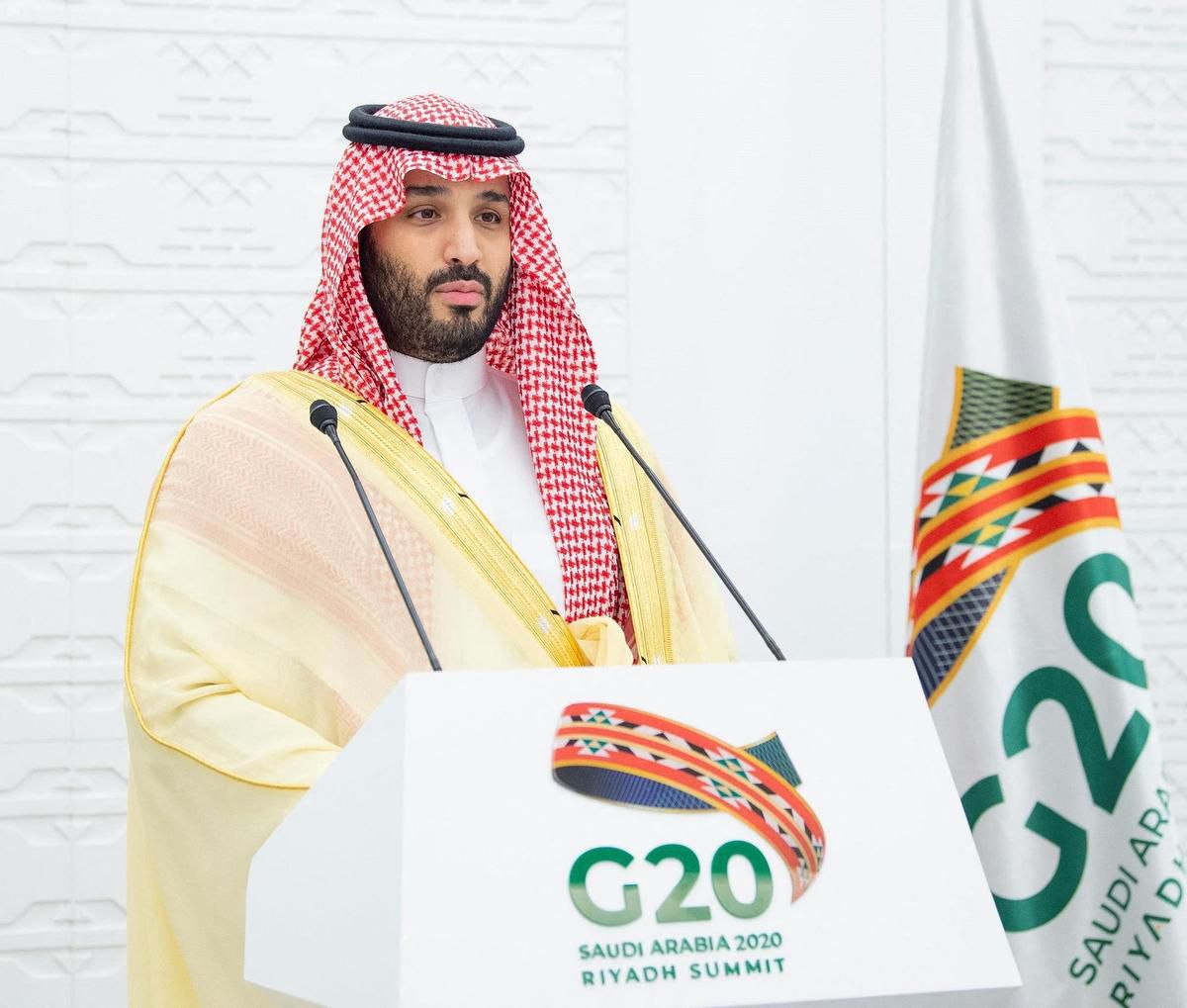 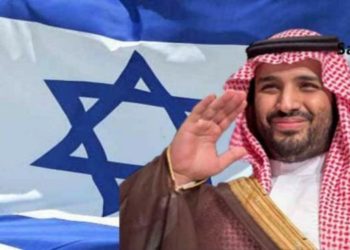 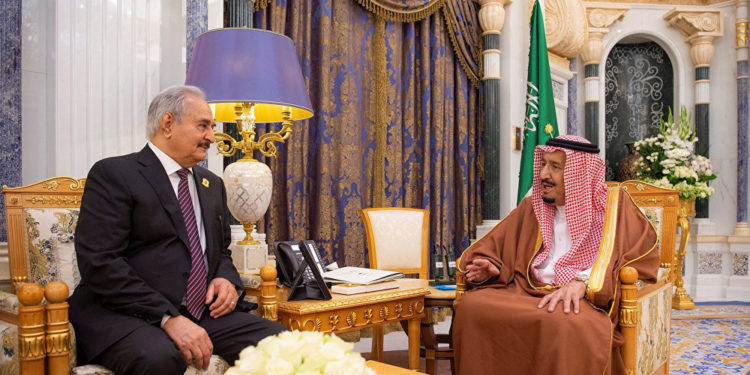