Former US intelligence chief David Petraeus has said the that Kingdom is heading for bankruptcy amid a growing economic crisis that threatens it amid the inability of the Saudi regime to find solutions.

Petraeus told CNBC that the Saudi regime wants the initial public offering of state oil firm Aramco to be successful, because the Kingdom needs to attract foreign investment.

The fact that the Kingdom is gradually running out of money and will be the first to admit that the sovereign wealth fund has shrunk is somewhere below $500 billion now, said Petraeus, who currently heads KKR Global Institute.

He pointed out that “the deficit (in the budget), according to the price of Brent crude, could range between 40 and 60 billion dollars based on some of their activities in the countries of the region.”

The Kingdom plans to launch a small portion of oil giant Aramco, the world’s most lucrative company, in December. The idea for the IPO was first put forward in 2016 by Crown Prince Mohammed bin Salman, who later said he believed the company was worth about $2 trillion.

This is seen as part of the Crown Prince’s Vision 2030 program of political and social reforms, designed to diversify the Kingdom’s economy and reduce its dependence on oil.

The Kingdom does not publicly disclose the amount of assets it holds in its sovereign wealth fund, known as the Public Investment Fund.

The International Finance Institute (IIF) estimated in a report last June that the Kingdom had assets worth about $300 billion, with nearly a quarter of its assets abroad.

The SWFI estimates the assets at $320 billion, and the Public Investment Fund (PIF) says on its website that it is “seeking to become one of the largest sovereign wealth funds in the world.”

The sale of shares of state oil firm Aramco is due to begin on November 17, as high valuations and reputation risks threaten the success of the IPO.

Aramco has offered between one and two per cent of its shares, raising between $20 billion and $40 billion, and a $25 billion transaction will exceed the record initial public offering of Chinese retail giant Alibaba on the New York Stock Exchange in 2014.

The imminent listing will be a pivotal moment for the Saudi bourse, which is described as young and untested. Tadawul says it has been preparing for years and is ready to sell long-awaited shares in the coming weeks, but hosting what could be the biggest IPO in history is a huge leap to the Bourse’s Big Club, which was born 12 years ago and foreign investors were only allowed to invest four years ago.

Giant IPOs have a historical record of causing technical failures in stock markets, which could lead to a sharp rise in trading orders capable of flooding the stock market system and preventing investors from buying or selling stocks.

For example, the inclusion of Facebook in Nasdaq in 2012 was marred by widespread delays and problems in handling huge orders.

It was a smaller-than-expected IPO for Aramco, and on a popular exchange with more than four decades of experience; the Nasdaq Composite Index today hosts more than $13 trillion in shares, according to Refinitiv data, about 27 times the value of Tadawul’s $500 billion. 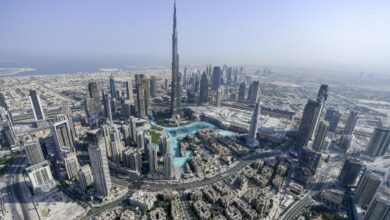 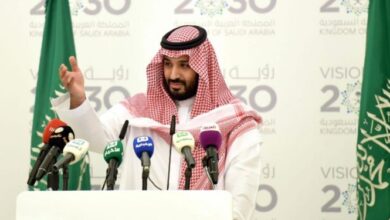 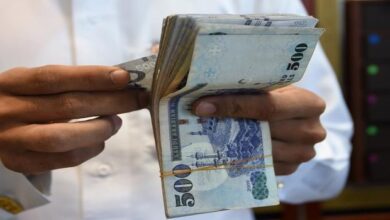 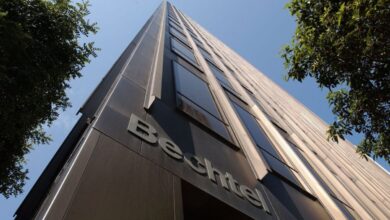 Saudi in dispute over billions of dollars in unpaid bills