The Saudi authorities are stepping up their oppressive approach to fighting anyone who criticizes the regime or one of its officials, first and foremost the policy of systematic detention of all those who tweet against it.

The Saud authorities arrested in recent hours the poet “Hamoud bin Qasi al-Subaie” and designer “Qounsel Subaa” on the back of a video spread to the poet days ago criticizing the practices of the head of entertainment “Turki al-Sheikh.”

According to human rights sources, the arrest of both al-Subaie and Subaa came against the backdrop of a video published by the poet a few days ago (designed by Qounse) criticizing the practices of Turki al-Sheikh through the Entertainment Authority, describing it as “spreading vice and insane.”

Days after the start of the controversial “Riyadh season”, which included singing events for foreign teams, sparked controversy, the poet “al-Subaie”, launched a poem that read: “O Turki Al-Sheikh entered the vice and the madness.”

He continued: “corrupted money corrupted by the devil in five centuries .. And achieved money they achieved enemies of faith in a year.”

He added, “al-Subaie” in his poem: “Entertainment degenerate let people ridicule .. And laughed at us who laugh first and ridicule him, Hasbi you God corrupt and soldiers are fighting .. We say we want victory Mir victory does not seek him.”

Al-Subaie mentioned the Yemen war, in which the Kingdom lost thousands of its soldiers between dead and wounded.
In August 2018, Amnesty International demanded that the Saudi authorities to immediately and unconditionally release detainees and respect international human rights standards.

The organization stressed that this contradicts the Kingdom’s commitments to international conventions guaranteeing the right to opinion and expression, and that any real reform in the Kingdom is fundamentally subject to allowing religious thinkers, human rights activists, journalists and bloggers to express themselves without fear of arrest and execution. 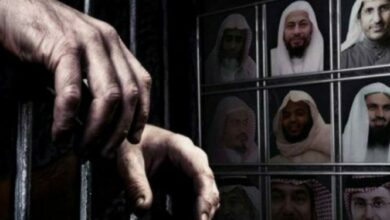 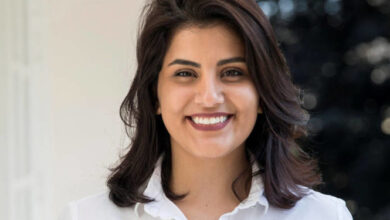 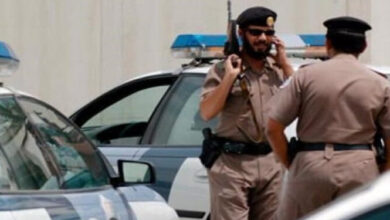