Human rights sources revealed that the Saudi regime a security force arrested the activist and blogger Dawood Al-Ali from his home a few days ago.

The sources suggested to Saudi Leaks that the blogger Al-Ali’s arrest was due to his tweets against normalization with Israel.

The sources criticized the arbitrary arrest of the activist without any legal justification and arrest warrant.

The blogger was also not summoned by the authorities to inquire about any accusations and fabrications against him.

The words of blogger Al-Ali angered the Saudi authorities that support Arab normalization agreements with Israel.

The Saudi authorities are trying to prepare the Saudi scene for an upcoming implementation agreement between the Kingdom and Israel, amid Islamic warnings of that step.

In some of the tweets, Al-Ali criticized the American broker, who sought to rob the Palestinian cause and its sanctities with the help of Arab rulers.

He published Donald Trump’s photo and wrote down several questions about who supports the occupation and its project in the region.

He asked about “those who sponsor terrorism in all its forms, from the Zionists to the terrorist organizations ISIS, Al Qaeda and Al-Nusra…

Human rights platforms documented escalating violations of prisoners of conscience inside the prisons of the Saudi regime, amid calls for their immediate release.

The platforms recorded a series of human rights violations, most notably the enforced disappearance of detainees, bans on visits and phone calls.

The arrests in the Kingdom were not limited to preachers and scholars only.

The European Saudi Organization for Human Rights has documented the arrest of 87 women by the Saudi authorities since Salman and his son ruled the Kingdom.

For its part, the Gulf Center for Human Rights condemned in the strongest terms the systematic targeting the Saudi regime to human rights defenders and against the background of opinion.

The Center said that it is shameful to imprison human rights defenders who work peacefully under local and international laws.

The Center called on the United Nations and its member states to call on the Kingdom to immediately end its massive violations of pinion. 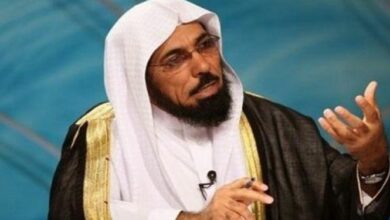 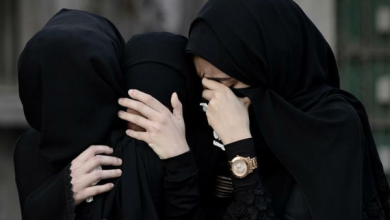 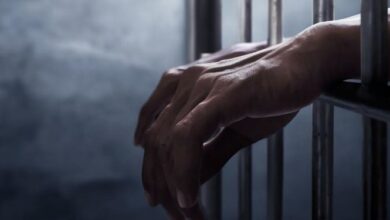