Saudi Arabia is pumping in huge sums of money in order to finance the normalisation agreements that some Arab countries have recently signed with Tel Aviv, reported Lebanon’s Al Akhbar newspaper.

UAE, Bahrain, Sudan and Morocco have all established full diplomatic relations with Israel in recent months.

Saudi Arabia and the UAE “are financing these new agreements”, a Moroccan diplomat told Al Akhbar, under condition of anonymity.

The diplomat added that the United States was offering a generous aid package to persuade Arab countries to quickly sign the normation deals, and this “will be provided directly by Riyadh and Abu Dhabi, or through participation in investment projects in which Israel plays a direct role, especially in terms of logistical and technical expertise”.

Al Akhbar also published a leaked “top secret” Saudi intelligence document outlining “to what extent the Gulf will benefit from Israel”, which it said had been presented by the head of Saudi General Intelligence, Khalid al-Humaidan, to the royal court in 2018. 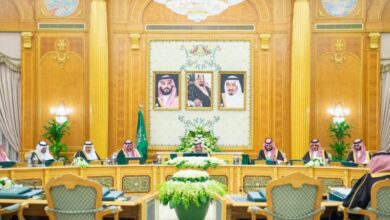 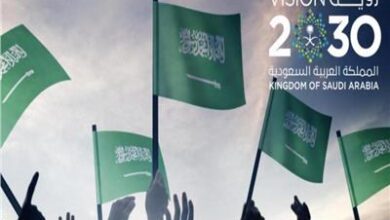 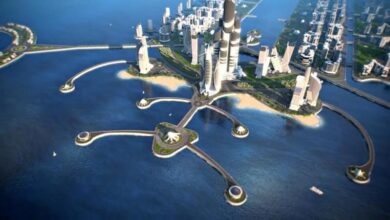 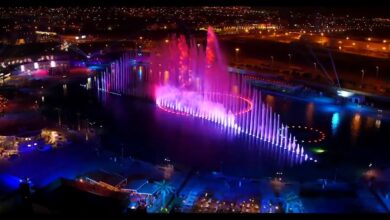