The scandals of the train of normalization between the Kingdom and the Israeli occupation continue, as part of a series of moves from Riyadh to establish relations with the Israeli entity.

Media sources revealed that Saudi government institutions resort to cooperation with Israeli companies in the field of translation from Arabic to English and vice versa.

She explained that the Kingdom asked an Israeli company to translate an environmental report to Riyadh governorate, which consists of 132 pages, with 31,800 words from English to Arabic, publishing a document confirming the authenticity of what she published.

These Saudi moves raise questions about the purpose of resorting to Israeli companies, despite the proliferation of thousands of Arab companies working in the field of translation in Saudi Arabia, the Gulf and the world.

The development of Arab relations with the Israeli occupation state recently, especially with Riyadh, which culminated in mutual visits and agreements and military deals, most notably the purchase of Riyadh system “Iron Dome” military defense “Tel Aviv”.
Saudi elites have also broken the base of fear of normalization, and have spoken without shame or fear of any Arab reaction, the need for normalization with Israel, and the conclusion of agreements with them, and exchange of visits, and even to question the eligibility of Muslims in the Al-Aqsa Mosque.

The Saudi regime is silent in front of a number of its media and academic personalities daring to speak out for normalization, the latest of which was the visit of media activist Mohammed Saud “Israel” as part of an Arab media delegation.

Saudi opposition leader Nasser al-Qahtani has previously said that the Saudi authorities are aiming to send the national team to play in occupied Jerusalem to create official contact with the Israeli occupation authorities.

Al-Qahtani, that the entry of the Saudi team occupied territories is one of the steps and paving the formal normalization between the Kingdom and “Israel.”

Al-Qahtani said: “The occupation authorities will treat the Saudi mission well, and take full care of it. Israeli channels will also cover this historic visit, and the players will be taken to pray in Al-Aqsa Mosque, which happened.”

Recently, Saudi-Israeli relations have been widely normalized as Mohammed bin Salman ascended the crown prince, as did the UAE and Bahrain, amid talk of the kingdom’s readiness to establish relations with the Jewish state, according to Israeli and Western reports. 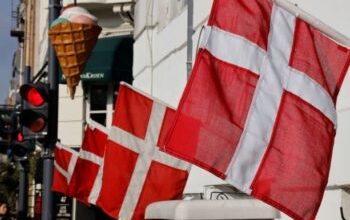 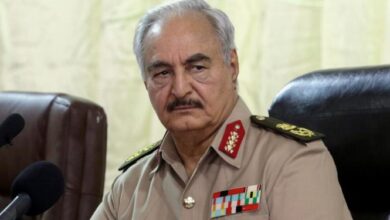 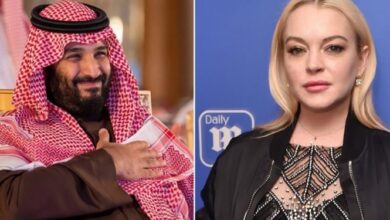 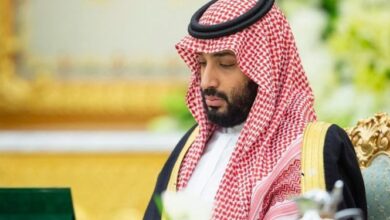