The Saudi regime’s continued detention of hundreds of Palestinians residing in the Kingdom for several months and torturing them in prisons is a stain on the regime’s forehead.

The “Detainees of Conscience” account on the rights of detainees in the Kingdom revealed through Twitter a few days ago that the leader of the Palestinian Hamas movement “Mohammed Saleh al-Khudari” (81 years), and another group of Palestinians were tortured by the State Security Service about five months ago without charges.

On April 4, 2019, after dawn prayers, the state’s security service arrested al-Khodari in Jeddah (where he has been living since 1992), and was then told that the agency wanted him in a small case for a short period of time, and would be sent home. The 80-year-old leader with cancer is still in detention.

According to the human rights account opposed to the Saudi regime, a number of detainees suffered kidney failure as a result of being forced to drink excessive water.

It is noteworthy that the same security apparatus in the Kingdom also arrested, the son of “Al-Khodari” elder “Hani”, engineer lecturer at the University of “Umm Al-Qura” in Mecca, and also without charges.

The deputy head of the Palestinian Islamic Resistance Movement (Hamas) abroad, Mohammed Nazzal, announced that the Saudi authorities have returned the leader of the movement, “Mohammed Al-Khodari” from the hospital, to Dhahban political prison in Jeddah.

This came in a tweet to “Nazzal” through his account “Twitter” in which he said that “Al-Khodari” spent several weeks in a hospital in Mecca, to treat the incurable disease.

Nazzal wrote: “We thank God for your safety, Abu Hani, and I ask him to grant you and your son Dr. Hani, and all the detainees, health and well-being, and near relief, and inspire you, your families and your families, patience and patience.”

Al-Khodari, 81, a longtime Hamas representative in the kingdom, was arrested earlier this year.

Dozens of Palestinians and Jordanians are being held without charge by the Al-Saud authorities amid reports that the arrests are linked to Hamas.

A few weeks ago, Hamas called on the Saudi authorities to release al-Khodari, his son, and the rest of the detainees.

According to a statement issued by the Geneva-based Euro-Mediterranean Human Rights Monitor on September 6, Saudi Arabia is forcibly hiding 60 Palestinians.

According to the Euro-Med, the detainees were former students, academics, businessmen and pilgrims, who were isolated from the outside world without specific indictments or presented to the competent authority (prosecution), were not allowed to communicate with their families or communicate with their lawyers, and their money was confiscated. 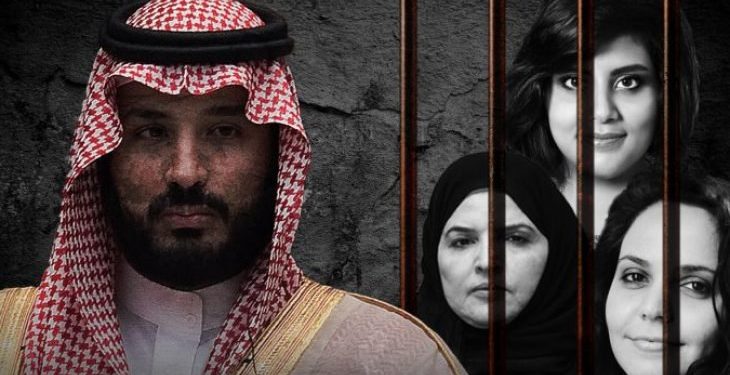 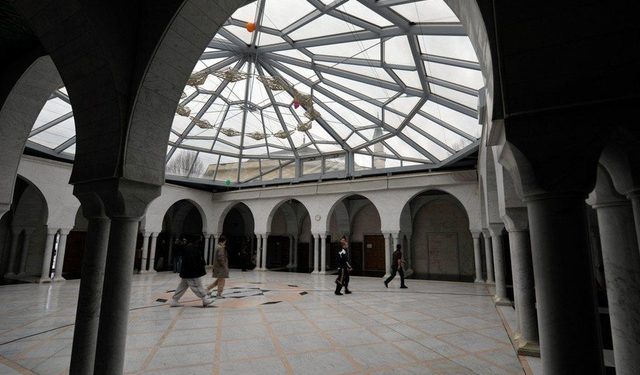