Saleh Abdul Aziz al-Dumairi died of torture and medical negligence in the prisons of the Saud House regime in a crime added to their black record against the detainees of opinion.

The body of Sheikh al-Dhamiri was handed over to his family, knowing that he was previously arrested more than once against the backdrop of his permanent support for the detainees of opinion.

And the late al-Dhamiri, in the sixties of his age, was known to be one of the most prominent men of Al-Jouf.

Earlier, The Guardian reported on the abuse of Saudi authorities to political prisoners.

Many detainees have been severely ill-treated and have health problems.

Last June, the account published a list of detainees named in Saudi prisons, including prominent advocates and activists, were arrested between September 2017 and 12 June 2019.

The list consists of 111 detainees, including well-known figures in Saudi Arabia as well as in the Arab world and the Islamic world, such as the preacher Salman Al-Awda, in addition to activists including lujane Al-Hathloul and others.

Over the past two years, the kingdom has seen hundreds of activists and jurists, who apparently tried to express their opinion opposing the changes in the kingdom, amidst human rights demands to reveal their fate and provide justice for them. 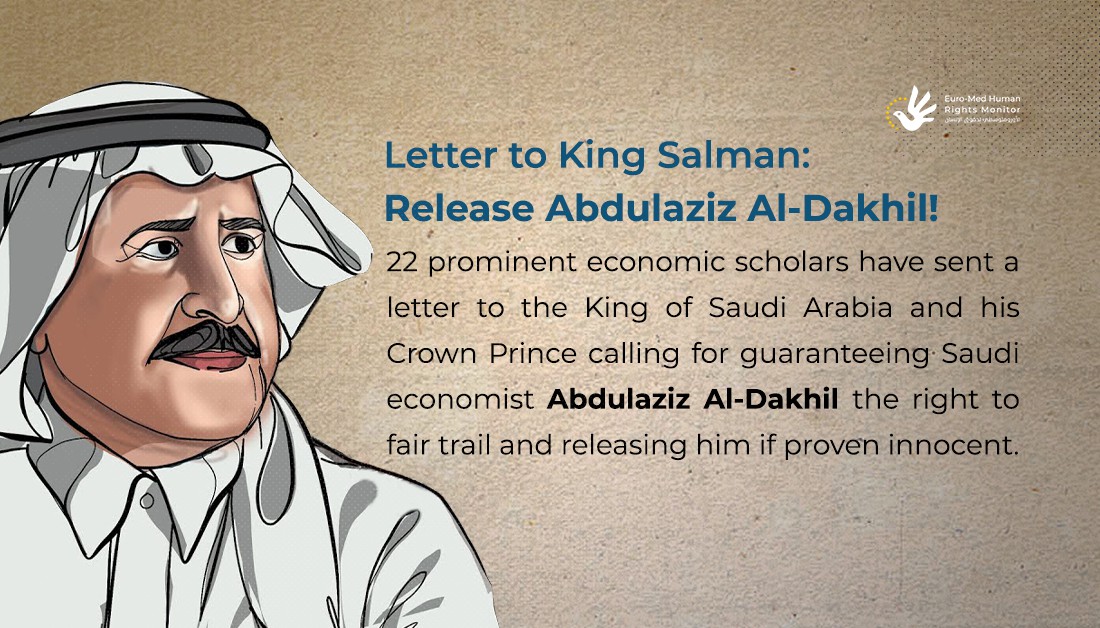 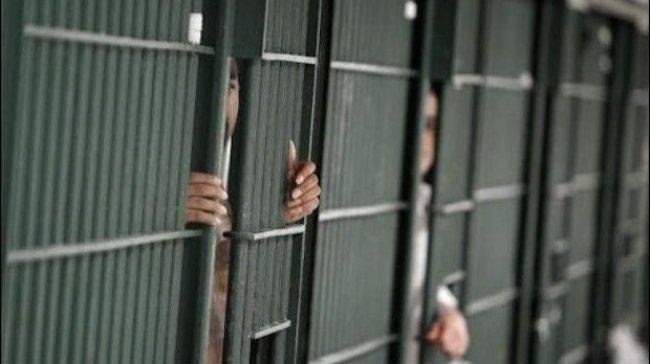 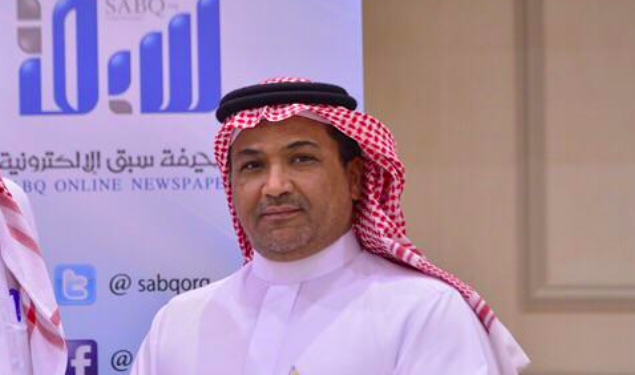 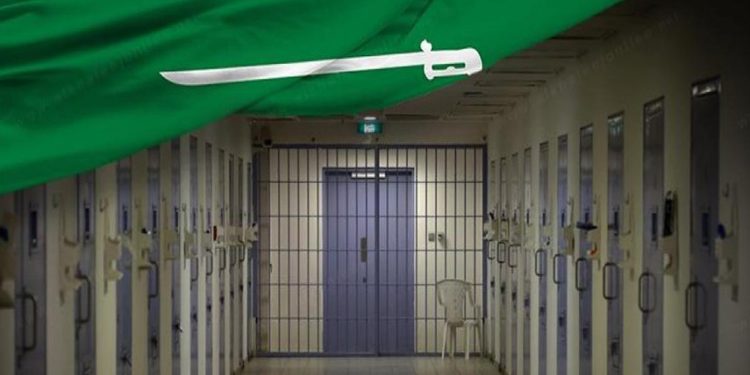